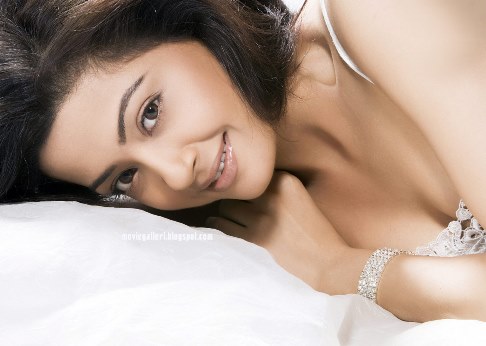 Does casting couch in Bollywood exist or not? Well, there are many opinions on it. Many say it exists and others say it hardly. Few say reluctantly that it exists. But the fact remains how can an entertainment industry save from this evil? Anyway, the beautiful and gorgeous bold actress Surveen Chawla too faced it and the best about this bold actress is that she did not hide it instead openly told it to the media.

Many actresses face casting couch in Bollywood and down south. But very rare we hear from them because they hide it. But Surveen is among those few who have the courage to reveal the truth about this evil going on in the entertainment industries of India.

Surveen Chawla shot to fame with her bold character in the movie Hate Story 2 and since then she has been in filmmakers’ eyes and they want her to sign in their movies.

Revealing about the casting couch in south film industry, Surveen told that when she was working in south, a casting agent came over to her and told that his ‘Sir’ wanted to have relationship with her till the movie’s shooting went on so that he could best make her understand the character. Hiding the name of the director, Chawla said the director was among the top notch National Award winning filmmakers. She revealed that it was an indirect hint to sleep with him. She also mentioned that she strictly told the manager to shut up his mouth and told him no one could force her to sleep with anyone. 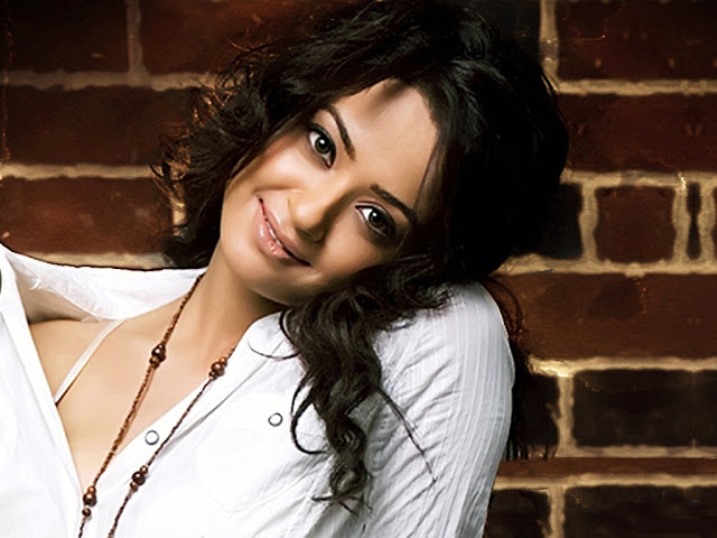 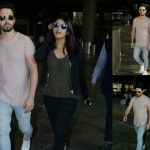 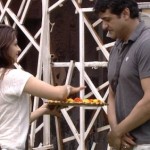 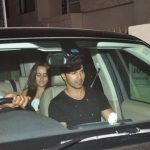 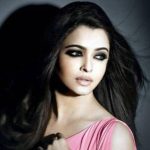 Aishwarya Rai Blasts at a Journalist Who Asks About Salman Khan 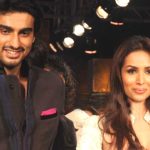 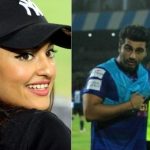 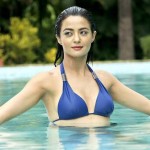 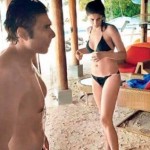 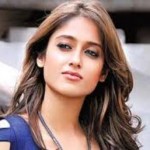 Ileana D’Cruz Gets Cozy with Aussie Beau in Mumbai