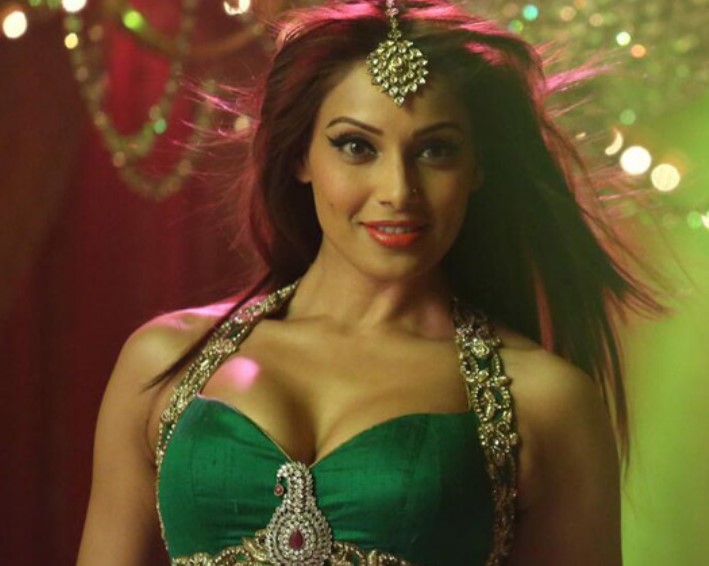 Sajid Khan’s Humshakals has been making mammoth waves in the media and among the masses since the day the film went on floors. It is a comic caper and expected to tickle the funny bones of the audiences, as usually Sajid Khan’s comedies do. Although his last outing ‘Himmatwala’ could not raise any spirits and bombed at the box office, but this one is being expected to hit the jackpot.

Apparent face value of the movie reveals that Humshakals would be a hit comedy. Let’s wait to see if that happens or this one too goes flat. This will be clear once the film releases on June 20th all over.

First look of the song ‘Piya Ke Bazaar’ has now been revealed. Bombshell Bipasha Basu has been featured in this sizzling number that shows Bipasha in an utter hot avatar. She is clad in a green top that shows her assets and sexy body. 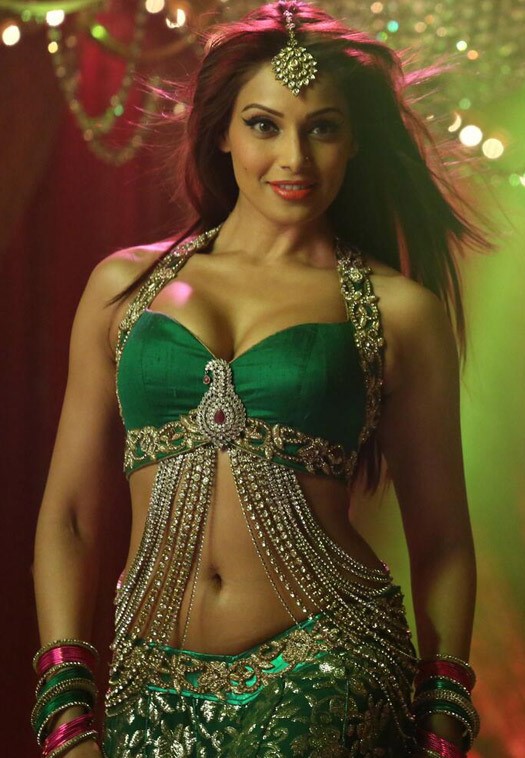 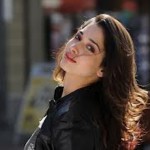 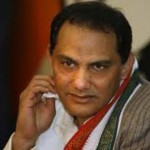 Ekta Kapoor to Make a Biopic on Cricketer Mohammad Azharuddin 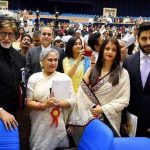 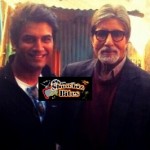 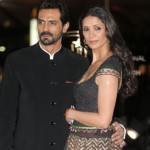 All About Arjun Rampal and Wife Mehr Jessia Divorce Matter 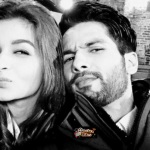 Selfie Wave Takes Over Bollywood, Check Out Celebs with Their Selfies 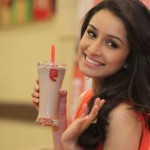 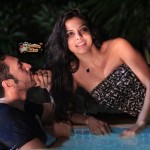 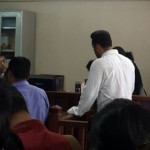