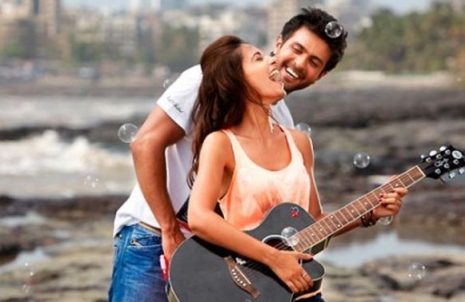 Times and tested formulas are used to make movies in Bollywood quite often. There is absolutely no issue in following the same. But at least there has to be content that should be watchable and interesting. With Dishkiyaoon, the same is the case that it carries the umpteen times used time and tested formula of gangsters and then it does not offer you anything eye-capturing and interesting at all. The script is too weak to talk about also.

Making gangster movies in Hindi film industry became the fashion by the end of 90s era and then this trend started going on and on and  up to now, the movies are being made on. The audiences have turned exhausted watching the same thing time and time again. Admit, many films on the same subject work among the viewers, but they work because of the gripping content. Dishkiyaoon, sadly and unfortunately, does not have gripping and soul-raising content to watch and enjoy on screen.

Why do the cineastes spend money on the film that does not offer them anything interesting or at least give them something in return to their hard earned money? Film-makers at least should understand this when they start working on the ideas to churn out any project. Today’s audience is intelligent and has the understanding. So, give them what they want for their money.

Debutante director Sanamjit Singh Talwar comes up with the idea, the congeners have become fed up with. If he had really wanted to make a film on it, he would have injected some novelty and interest factors for the viewers to make his product different and alluring. The film is about a guy walks on to become a gangster.

The film is narrated on screen through flashbacks – often the gangster movies do the same. Viki (Harman Baweja) unzips his life story to Lakwa (Sunny Deol). He was a shy student. His life experiences transformation when he bump into a man called Mota Tony (Prashant Narayanan). Here goes his way to become the gangster of the crime world with loads and loads of action.

The story is not novel at all. Script is too weak as mentioned earlier. The culprit is the director himself who writes it. Editing is average. Cinematography is okay. Music is passable and if I say it is poor, it would not be wrong as well. There is no scope of songs in the film at all.

Sunny Deol’s acting is simply poor. Harman Baweja does not attract you as an action hero. Seems, his comeback is going to be wasted once again. A piece of advice for him – he should opt some other department of filmmaking instead of acting, as he has so far failed in this department. New find Ayesha Khanna is average. Shilpa Shetty Kundra is fine in her promotional song. Rest of the cast is average. 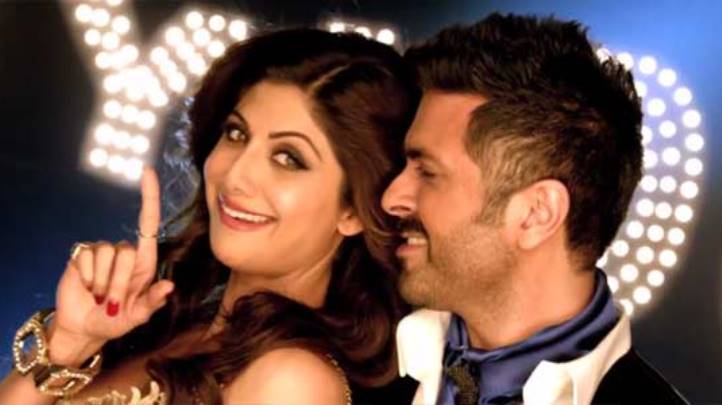 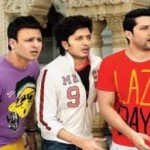 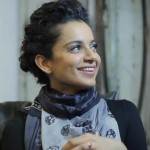 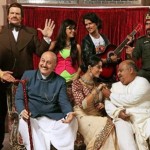 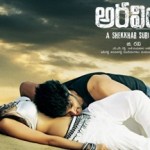 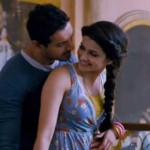 I, Me Aur Main – Movie Review 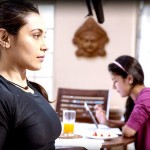 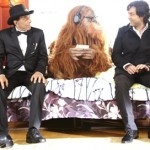 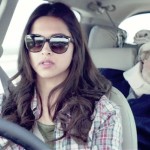 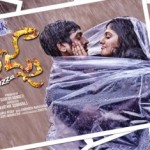 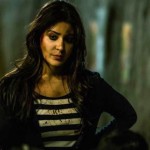