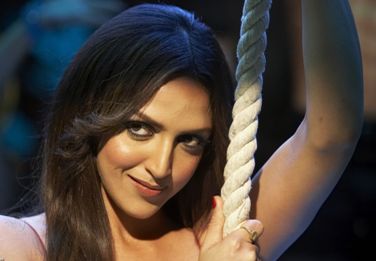 Esha Deol pregnant – well, this is what has been creating ripples all over the web and in the media. There are rumors about the actress’ getting pregnant with her first child from husband Bharat Takhtani. She got married with Bharat last year and since then she is away from the limelight. Esha’s film career is already almost off as she has not been seen in any of Bollywood movie since long time back. The actress has dismissed all the rumors about her pregnancy.

The actress tweets that it is so sweet of the media that it made her pregnant, but she is not having a bun in the oven. She goes on mentioning that whenever she turns pregnant, she would herself make the announcement, as it will be a proud moment for her and her family. Esha Deol pregnant news has spread like jungle’s fire in the media.

Esha Deol’s film career has not been well and she tried quite hard to make a good career in Bollywood, but she could not succeed despite the efforts. Therefore it was a wise decision of the actress to tie the knot with her beau Bharat Takhtani. It was a giant wedding ceremony of Esha which took place last year. 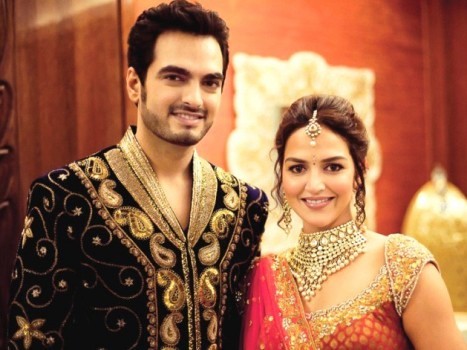 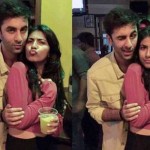 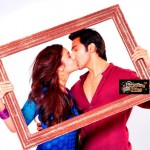 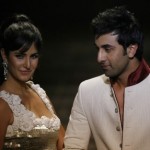 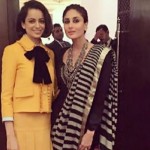 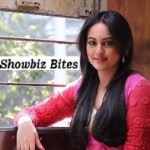 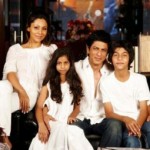 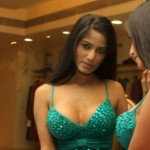 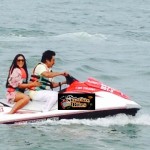 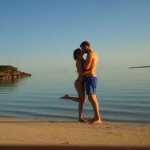