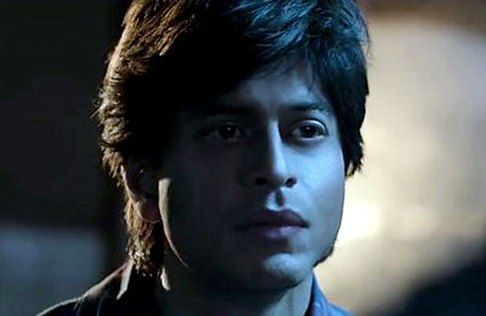 Fan 2nd day box office collections – Shah Rukh Khan’s magnum opus, which was being awaited highly, has succeeded in churning out great business at the box office on its 1st Saturday. Although this Maneesh Sharma flick is offbeat, nonetheless it holds values for the audiences being King Khan’s film. Being a non-holiday release, Fan took a big start. The movie earned 19.20 crores on 1st day in domestic box office. If we make its comparison with the biggies released so far in 2016, fan stands first among them, as it earned 19.20 crore (in India), Airlift earned 12.35 crore (in India) and The Jungle Book collected 10.09 crore (in India) on Day 1.

The film was made with a budget of 105 crore (cost of production is 85 crore plus print & publicity is 20 crore). It released 4600 screens worldwide (3500 screens in India and 1100 screens worldwide). Sony Entertainment Television has already bought its satellite rights. 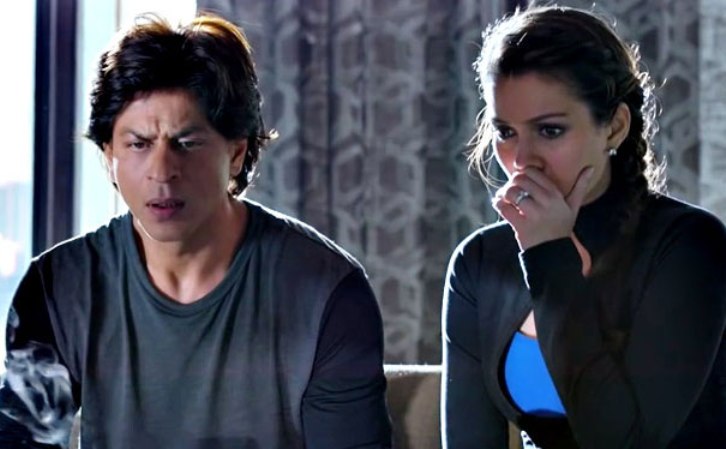 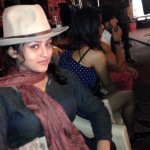 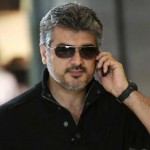 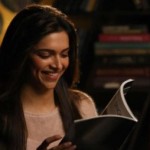 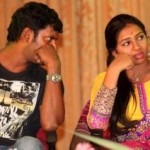 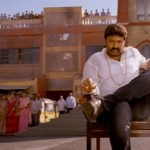 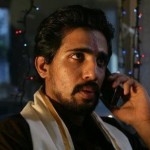 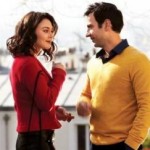 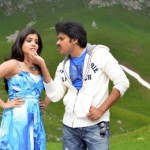 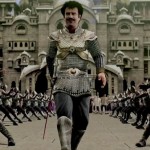 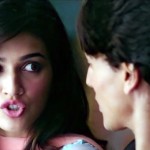