Shraddha Kapoor’s Haseena’s first poster has now been released. The first look of the film shows Shraddha in an altogether new look that appeals to the hearts and the masses will surely like it. Apoorva Lakhia’s directorial venture is the presentation of Swiss Entertainment and the production of Nahid Khan. The movie also stars Siddharth Kapoor in main lead opposite Shraddha. The movie is slated to release on 14th July this year.

Suresh Nair has written the story and screenplay of the movie, whereas Chintan Gandhi has penned the dialogues of the film that has music score by Sachin Jigar. Other credits include Fasahat Khan (DOP), Stevan Bernard (Editor), Ekta Lakhani (Costume Designer) and Javed-Ejaz (Action Director).

Sameer Antulay and Babu Tyagi are the co-producers of Haseena. Let us hear your views on Haseena’s first poster and keep glued to this platform for more updates on this movie. 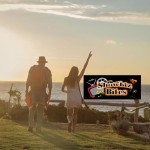 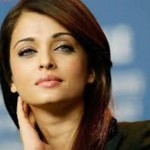 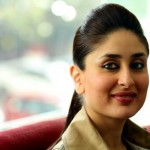 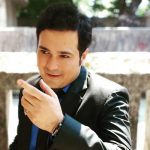 Yami Gautam Super Excited to Visit Her College in Chandigarh 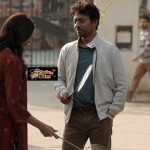 PIX: Who Deepika Padukone Finds the Toughest Opponent for Her?