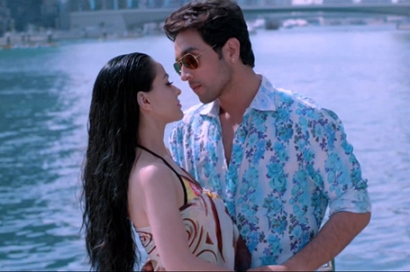 Heartless box office prediction – well, the film marks the comeback of Shekhar Suman’s son Adhyayan Suman who returns to screen after a long hiatus. He is ofcourse looking for a hit since his movie career has not been strapping at all. Adhyayan’s film career looks almost over after the few films he has done years back – this is because no filmmaker seems to take risk in investing on him. Now he desperately wants a hit and that too with this film titled Heartless. Heartless box office prediction seems to be below average or poor. But if luck goes in the favor, then the box office results may be average. But you cannot expect the long queues at the ticketing windows. Thus, Heartless box office collections will be below average or just okay (average).

Well, as mentioned in above lines that no filmmakers wants to take risk spending amount on Adhyayan Suman, his father Shekhar Suman has come to his rescue now by producing and directing the film. Not only does Shekhar produce and direct the movie, but also tries his hands in other departments of the film such as acting, story writing and singing. Well, often being jack of all trades lands into the English proverb – Jack of all trades and master of none. If that happens then Shekhar will be the culprit of spoiling his son’s career because if this time the film turns flop, Adhyayan’s career will witness a big disaster. Well, like father, Adhyayan too tries his hand in singing in this movie. After knowing about all of these facts, Heartless box office prediction appears to be really mundane or below average. Let’s hope for the best. 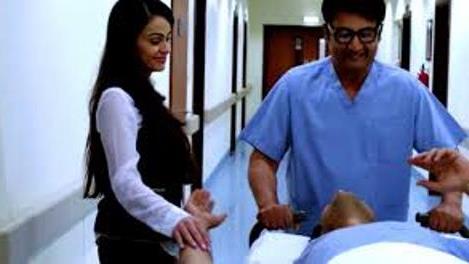 The film surely needs word of mouth publicity prior to the release and more after the release. Besides Heartless will also need the positive movie reviews from the critics. But again, Heartless box office collection seems not to be well at all. In presence of Hasee Toh Phasee, Heartless cannot grow – this is pretty much clear. 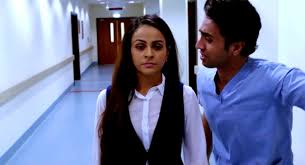 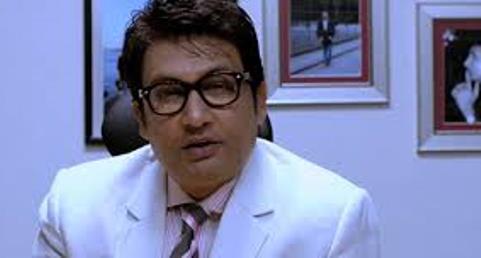 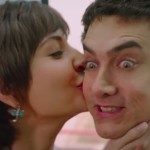 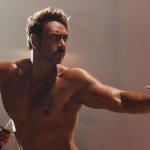 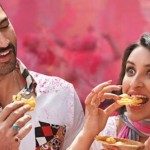 Daawat-e-Ishq May Open to Good Response 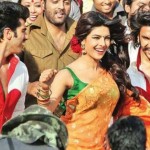 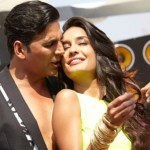 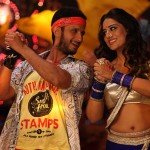 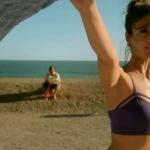 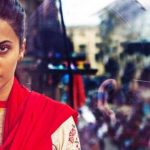 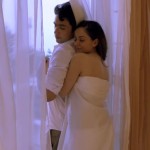 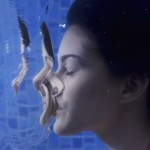 Mr. X Might Not Get Bumper Opening, But Expected to Do Nice