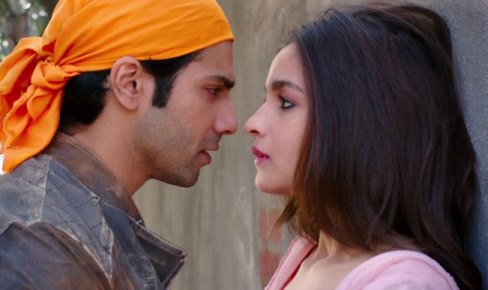 Humpty Sharma Ki Dhulhania 1st day box office collections – the film did well on its opening day in domestic market. It could have done really better, but due to heavy rains in Mumbai the movie could not bring up what was being expected or should have been. Anyway, the numbers are nonetheless brilliant. 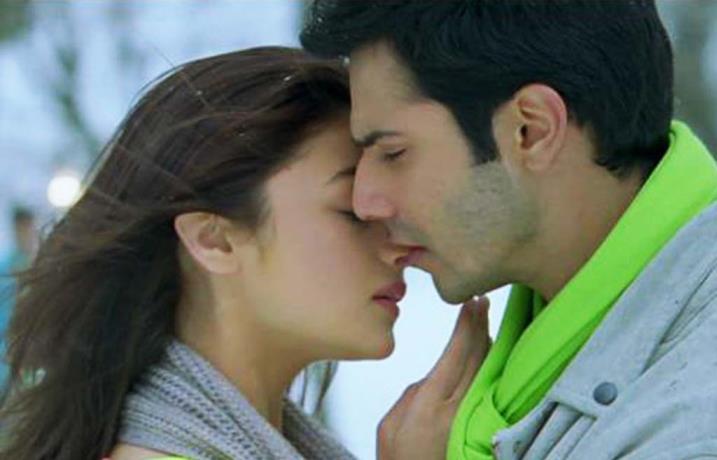 The movie receives good word of mouth and that can play good for good earnings in coming days. Hopefully the first weekend score might be satisfying and brilliant. Let’s wait and see what happens when the first weekend wraps up. Till then, Humpty Sharma Ki Dhulhania 1st day box office collections are nice and alluring. Also read Humpty Sharma Ki Dhulhania Movie Review. 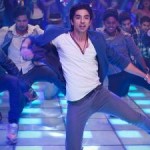 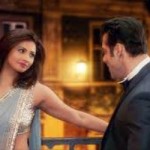 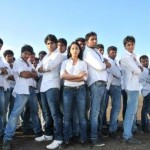 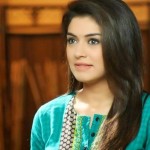 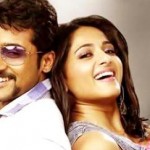 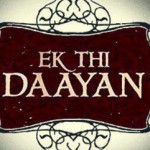 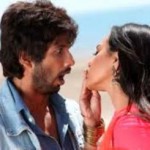 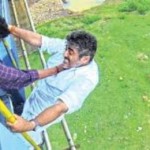 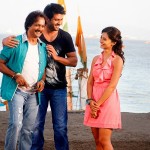 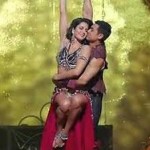