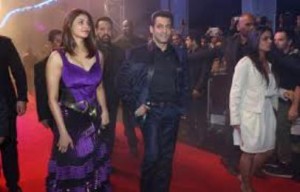 Jai Ho premiere show took place in Dubai on 22nd January. As per the reports Jai Ho world premiere that took place in Dubai was attended by Salman Khan, brothers Arbaaz Khan, Sohail Khan and the film’s cast – Daisy Shah and Sana Khan. Huge amount of crazy crowd was gathered there to catch the glimpse of the superstar. Due to security problems, Salman surrounded by bodyguards and shutterbugs at the red carpet, could not interact with the crowd, but nonetheless managed to speak some words to them. The leading ladies – Daisy Shah and Sana Khan were looking dazzling. Salman Khan was as usual looking handsome. The ones, who saw the movie in Dubai, are of the view that it is a classy movie and will surely hit the jackpot by churning out bigger and the biggest business at the box office.

Dubai audience has given the thumbs up to Jai Ho. Now the Indians and the world masses’ response to the film is yet to be discovered, which will be found out on 24th January – the movie’s release date. Jai Ho premiere show in Dubai looted the people’s hearts.

Jai Ho talks the story of an ex-army officer, who begins a campaign to develop the country. This man’s idea is to help the three people, which in turn would help three others. Thus, a chain will continue. But he finds hardships in his campaign from the ones who don’t like it at all. Watch it on screen near you on 24th January. 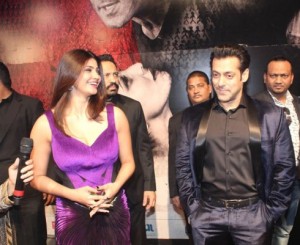 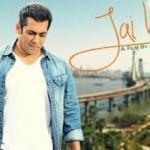 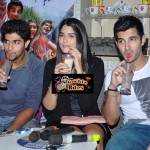 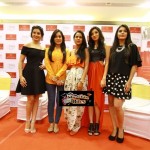 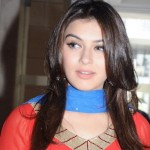 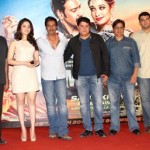 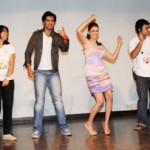 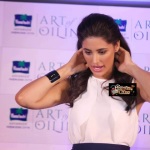 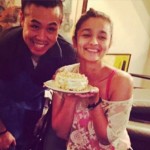 Five Cakes for Alia Bhatt on Her Birthday … WOW! 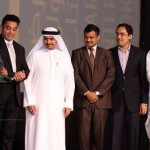 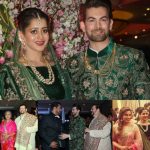