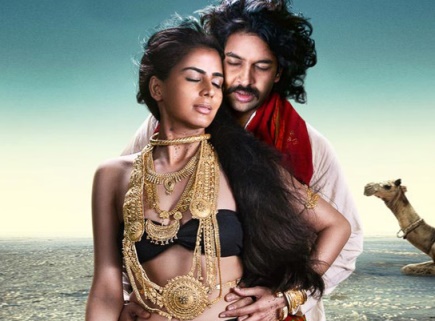 Jal 1st weekend box office collections clearly reveal that the film is now going to pack up from theaters. Well, it could run for few more days, but the business would be biggest disaster, as it already is. Jal 3rd day box office collections are better than previous two days, but in business point of view, they are as bad as a bitter dose. Jal opened much poor with merely 10 lakhs on 1st day and then on second day, it gained a slight jump by earning just 17 lakhs. 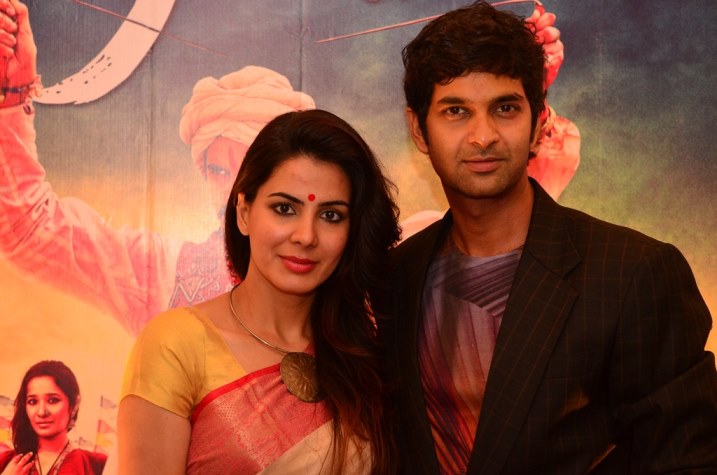 The film succeeded in gaining praises from the critics, as it received mixed reviews. But they did not help it out at all, since the audiences gave opposite direction totally. There is no word of mouth at all for the film also. Jal 1st weekend box office collections are really poor and now from weekdays on, you could yourself imagine the business’ nature. After knowing about Jal 3rd day box office collections, you now can come back to read more on film and its future business at this website. Till then, enjoy reading other posts such as Main Tera Hero 1st weekend box office collections, Deepika Padukone wardrobe malfunctions pictures and Genelia D’ Souza is pregnant (see her baby bump pictures). 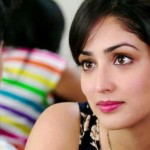 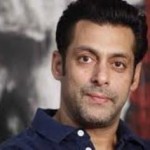 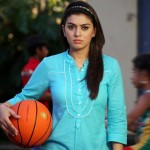 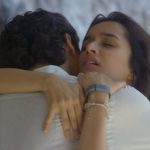 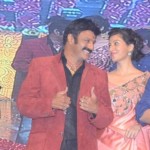 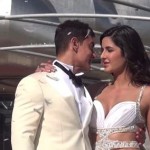 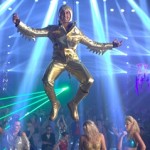 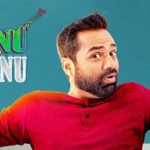 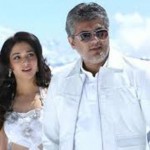 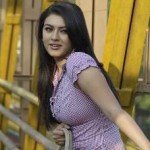