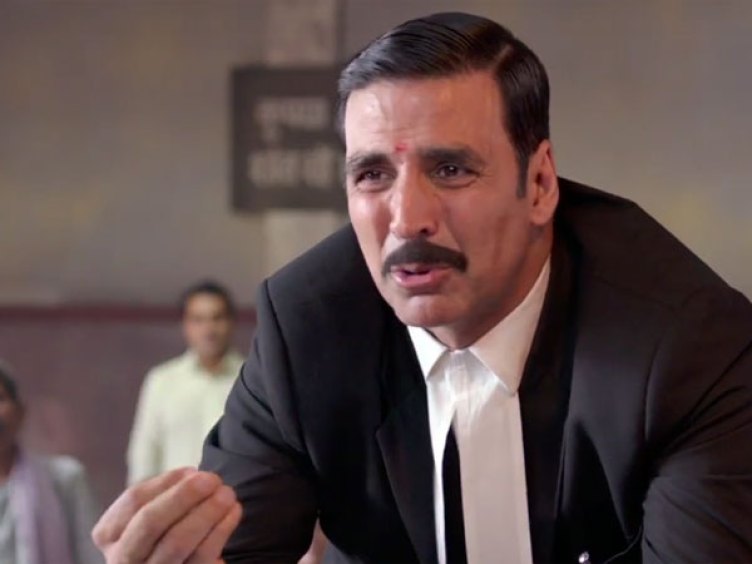 Jolly LLB 2 1st Saturday collections now have landed up showing the film’s right growth at the box office. Akshay Kumar and Huma Qureshi starrer this courtroom drama has been doing superb at the box office and among the masses. The fan following of Akki is loyal and this is much vivid from the two days’ collections of the film. The movie showed good growth and that was what being expected from the film.

Jolly LLB 2 earned 17.31 crores at the box office on its second day. The people came in plenty to watch this film. 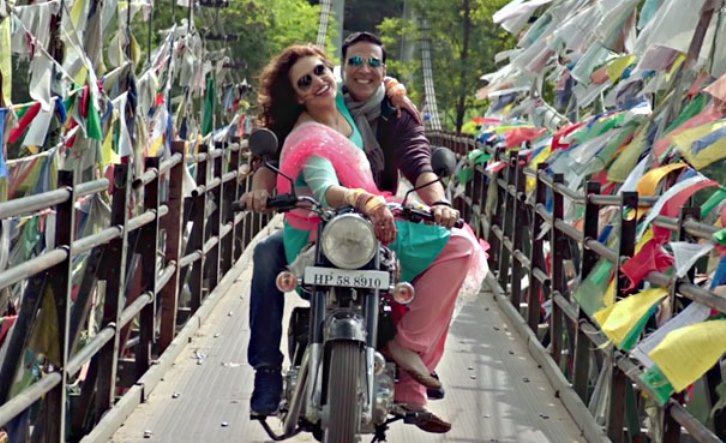 Well, Jolly LLB 2 1st Saturday collections now add a good chunk to the overall business of the film and the total so far business in India is now 30.51 crores. The movie is now up to touch 50 crores mark in its opening weekend. 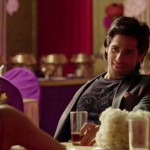 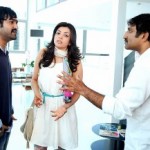 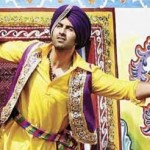 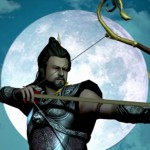 Kochadaiiyaan Surpasses 50 Crore Only in India in 4 Days 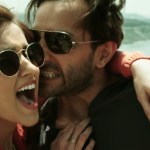 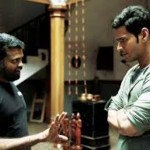 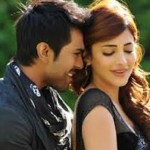 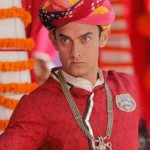 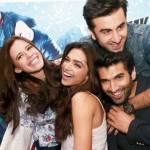 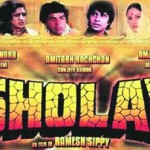