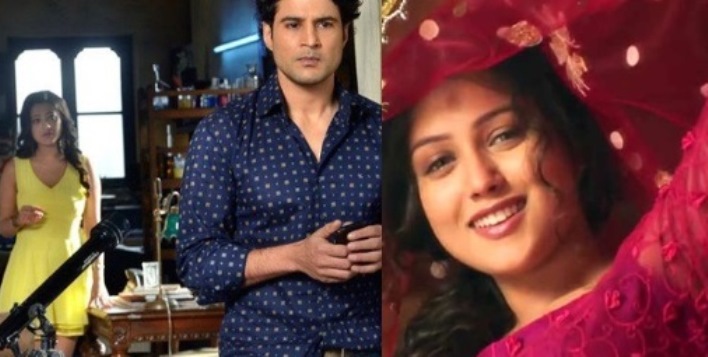 Both the movies will have to heavily rely on word of mouth. The support from the reviews too is not there with these movies at all. 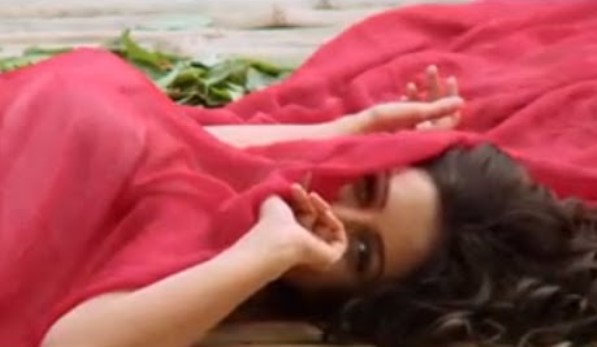 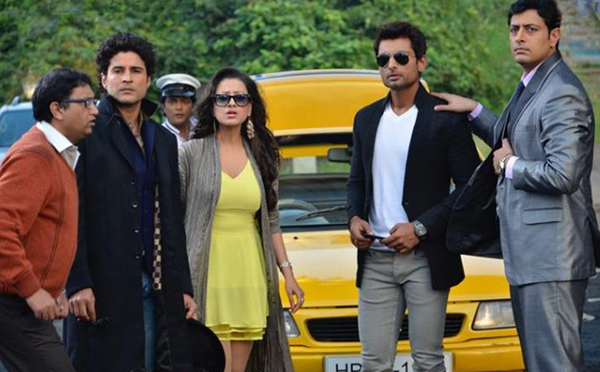 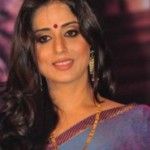 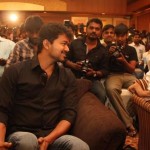 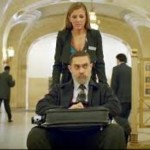 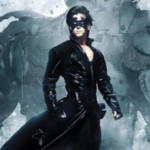 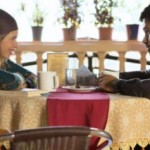 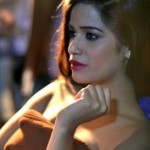 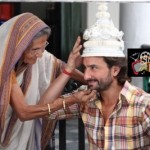 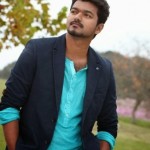 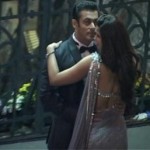