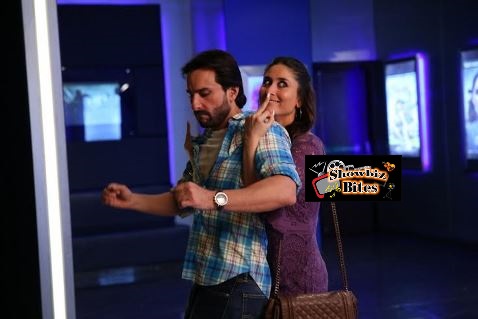 Kareena Kapoor, the well-known and leading actress of Hindi film industry, has shown her husband Saif Ali Khan finger in the upcoming movie ‘Happy Ending’. Kareena Kapoor plays a cameo in this movie and she is the girlfriend of Saif in this movie.

Sources reveal that Kareena will be seen abusing Saif Ali Khan in this flick. Well, it’s undoubtedly an interesting angle. Saif enacts the role of an author in Happy Ending with multiple girlfriends. One of his girlfriends in this film is Kareena Kapoor.

Among the funny sequences in this movie is the one in which Kareena shows Saif finger abusing him. The film is all geared up for release on 21st November 2014. 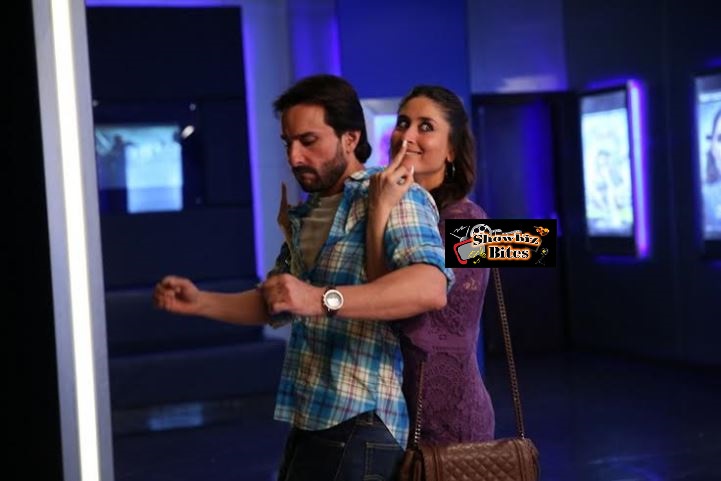 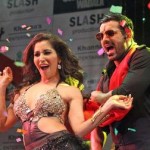 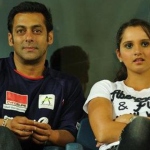 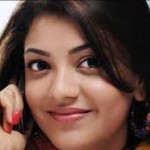 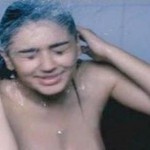 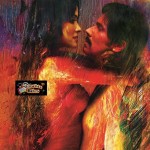 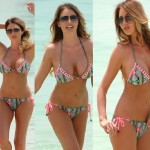 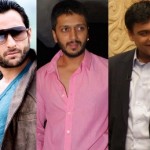 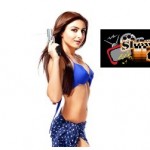 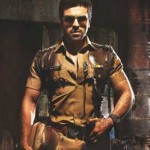 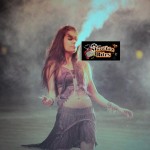