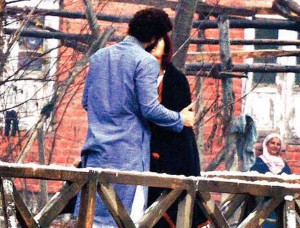 Katrina Kaif and Aditya Roy Kapoor lip lock – yes this has happened and is soon going to generate a lot of buzz in the media and among their fans in particular the fans of Katrina Kaif. Hmm, what is going to happen with her beau Ranbir Kapoor that his hot girlfriend is locking lips with someone else on screen? Well, this is part of the game of films – this Ranbir knows, which is why Katrina is always found locking lips with her costars.

Kaif recently went to Kashmir to shoot for Fitoor and with the beginning of the shooting, the lip lock scene emerged. The film is being shot by Abhishek Kapoor in Kashmir and is based on the classic novel of Charles Dickens ‘The Great Expectations’. 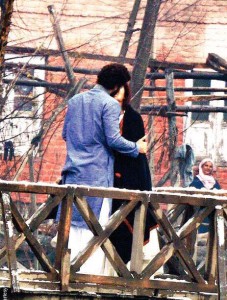 The duo of Aditya and Katrina were spotted on Dal Lake Bridge where Aditya was spotted being dressed in Shalwar Kameez and Katrina in Kashmiri traditional outfit with a shawl. Both locked lips there for the intense scene. 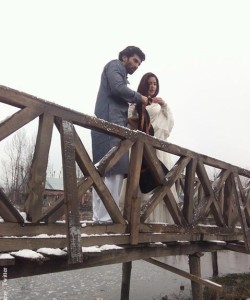 Well, no doubt the scene of Katrina Kaif and Aditya Roy Kapoor lip lock is all set to generate big buzz from now onwards and it will surely help the movie to get good hype. Also read other posts on the website such as Filmfare Awards 2015 winners list and Tamanna Bhatis’s hottest photos. 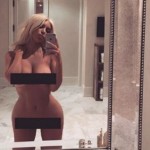 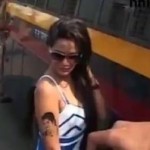 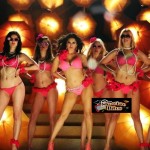 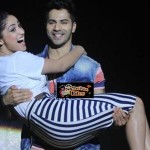 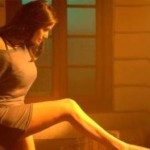 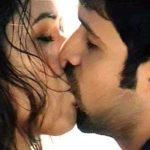 No Liplocks Now from the Serial Kisser of Bollywood 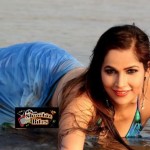 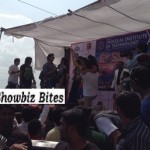 Akshay Kumar Dances with the Students at Nagpur College Festival 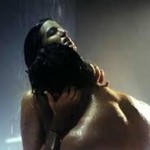 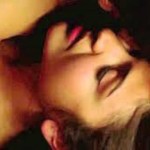