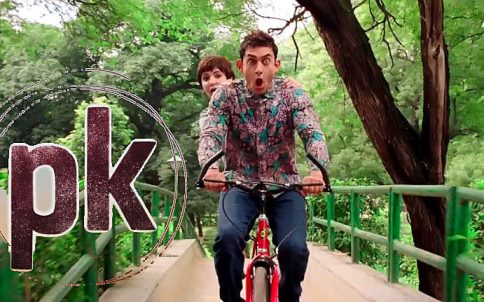 PK 5th day box office collections – the film showed the steady going on its first Tuesday at domestic box office. Aamir Khan and Anushka Sharma starrer this flick has been really superb in cinema halls as it was being expected. The film just dropped a bit on 5th day in Indian circuit, but that will not affect the overall growth of film’s business. 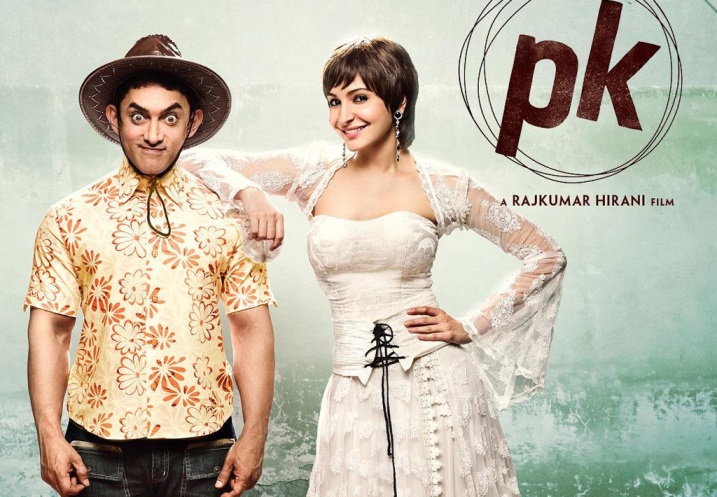 On Thursday will bring more exceptional business since it is Christmas and even a good jump can be witnessed. So far, multiplexes have been great in terms of business. By the wind up of the week, it seems the movie will earn around 180 plus crores or close to this figure. Also read other posts such as PK Box Office Collections (daily updates with trade analysis), Want to act in Bollywood or join Bollywood? Read this post and Top 10 Bollywood Movies Titles Based on Old Hindi Songs. 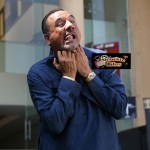 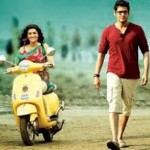 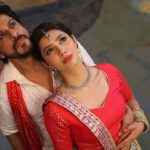 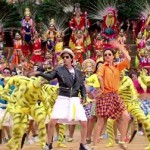 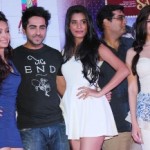 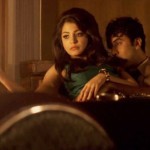 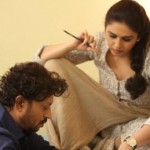 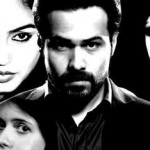 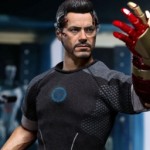 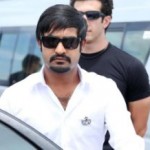