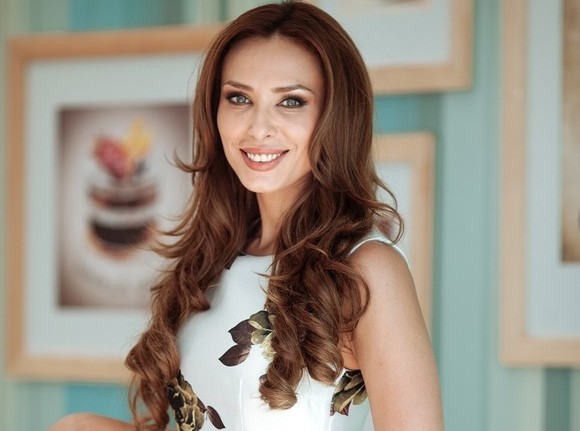 Salman Khan and Iulia Vantur’s wedding rumors have made the world crazy. Everyone is glued to the screens of television, media and social media to learn the updates on the most-awaited marriage of Bollywood’s most wanted Khan. Well, it seems the fans will still have to wait for the most-eligible bachelor in town, as the girlfriend has opened up about the marriage rumors making the rounds of the media.

Iulia took to her Instagram account to clear the dust about her and Salman’s marriage rumors. She says that she did not feel any need to react any rumors, but now she thinks she needs to do so. Iulia clarifies that she did not get married to anyone and is in no hurry to wear her wedding dress.

This means Salman Khan and Iulia Vantur’s wedding is not happening in December this year? If so, it will be disappointing news for the fans. 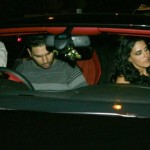 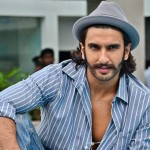 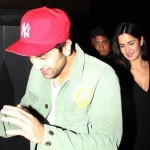 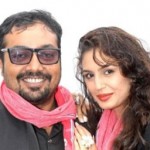 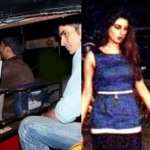 Pix: Why Iman Ali Split with Imtiaz Ali and What Happened at Ranbir Kapoor’s House? 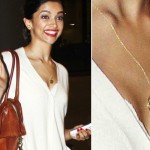 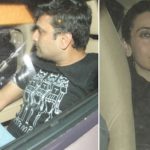 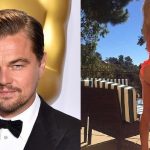 Leonardo DiCaprio Gets Cosy with Model Roxy Horner in London 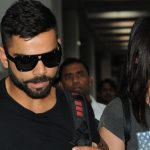