Well, skin show in Bollywood movies is what we all are well aware of and keep witnessing a lot in almost every movie released these days. The abundance of skin show, which we find in the films, has not come just now or in recent past rather we have been seeing it for last many years or so. From 2000 onwards, it has been included into the movies in plenty. Prior to it, lesser amount of the flesh-revealing was seen in films. Today, we have become accustomed to it that we even do not mind it at all. And even we can see it sitting along with families. There were times when a little bit of skin-show was considered to be strictly ‘no’ among family members. Even the movies, which carry a bit of hot scenes, were considered to be taboo. But today, showing off skin is a normal thing in films and because of it, this has turned out to be a fashion statement among all of us.

On roads, you may witness the girls flaunting off body and that too with pride making it their fashion statements. This all is courtesy of the skin-show being shown in Bollywood movies. Now the question is whether the skin show in Bollywood movies should be approved or not? Whether the Hindi films can run without it or not since today it is thought that the films cannot run if there is no body revealing or the things like that? 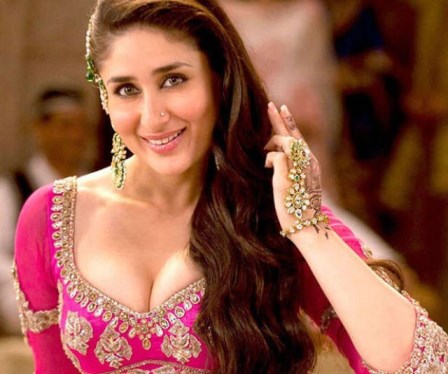 Every other actress, whether high profile or low profile, do not mind it at all showing off their body parts. Since showing off bodies is what bring up lot of fame, business ( in terms of brand endorsements, movies, ads and so on) and more chances to grow in entertainment industry, thus because of this leading actresses and all others would love to tread along with the ongoing trend of skin-show. 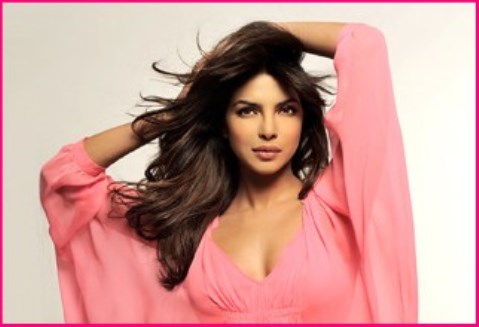 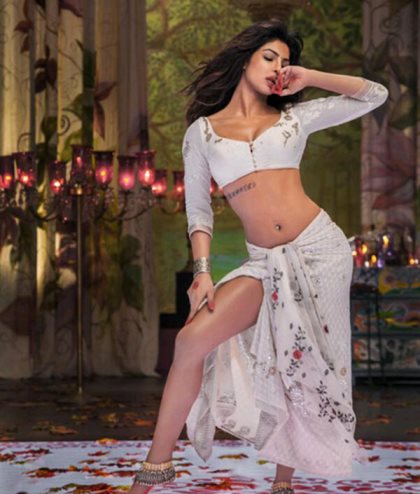 Coming back to the question – whether the movies can run without the skin-show of the actresses, the answer is plain simple – ‘yes’. Just pick up the movies, which carry no hot scenes or body-show, but they run brilliantly well at the box office and masses provide them ample support by landing at theaters. Why do they run well and make big business? The answer is again pretty simple – they carry the catchy content that appeal to the masses. People want good script, powerful direction, attention-fetching story and brilliant performances along with soulful music. If you provide them all this, then why the people would be in need to see the flesh-show of the actresses or hot scenes? When the filmmakers or anyone who is associated with the filmdom say that it is the demand of the script, which is why they are bound to have it on board. They make lame excuses literally. My point is that why don’t they create the script which is clean, interesting and attention-grabbing?  Leave taking the shortcuts to make businesses, guys…just grow up and make the society clean and make their minds clean not dirty. 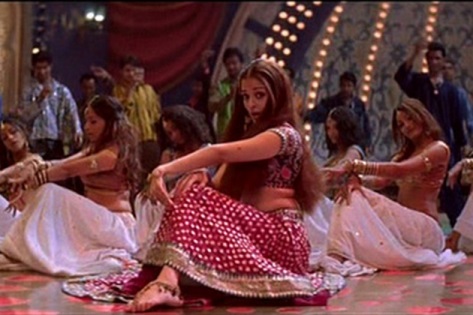 These days, skin show in Bollywood movies is in plenty and it seems avoiding it would be a big and hard task. But by taking initiatives, everything can be overcome and skin-show too can be kicked off the industry. If you like this column, you might also like reading other interesting stories at the website such as Poonam Pandey gets Sachin Tendulkar’s tattoo on her arm, Arrambam 16th day box office collections, Ram Leela 1st day box office collections and Karishma Kapoor to tie the knot. 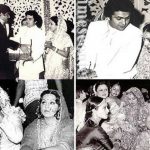 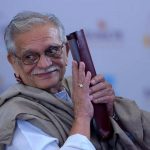 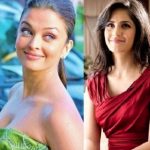 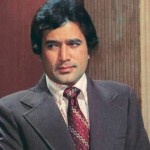 I Am Not a Slave of My Moods, My Moods Are My Slaves: Rajesh Khanna 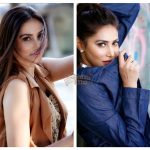 Rishina Kandhari On Way to Conquer the World of Entertainment 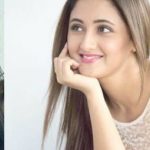 Talent Knows No Boundaries When it Comes to Rashami Desai 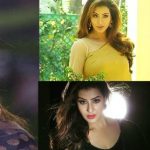 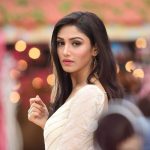