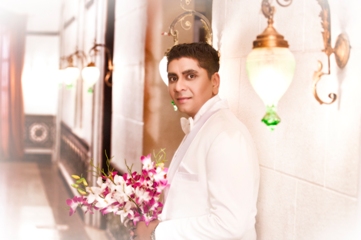 Rajan Shahi is the man whose name is not hidden from anyone. He is the most coveted name of the television industry. His name represents ‘success’ because whatever this creative man does turns out to be hugely successful. Just pour eyes on his shows like Bidaai, Ye Rishta Kya Kehlata Hai, Kuuch
toh Log Kahege  and  Amrit Manthan – they all speak volumes of success. He is the founder and the owner of Directors Kut. Shahi has recently completed successful two decades in television industry and that is the biggest achievement.

After making mark in television industry, Rajan Shahi is now all geared up to venture into Bollywood. Yes, he is going to start producing films very soon. He is going to make the announcement of his film banner. About two decades in TV industry, he says that two decades really seems too small and they passed like a jiffy. Rajan maintains that the industry has now changed a lot both creatively and technically. He goes on saying that now he likes to do something on which he is proud of and films are the best options to do the same.

Rajan Shahi is quite impressed by Ekta Kapoor and Karan Johar since the two do multi-tasking very skillfully and successfully. He says that he really admires their ability to handle all jobs at a time with super ease and convictions. And this is what he now wants to do in the years to come. He mentions Ekta had started her career from TV and now she is the successful film producer as well and Karan Johar is a successful producer, director and reality shows judge.

READ ALSO  VIDEOS: How You Can Propose to Kangana Ranaut for Marriage? 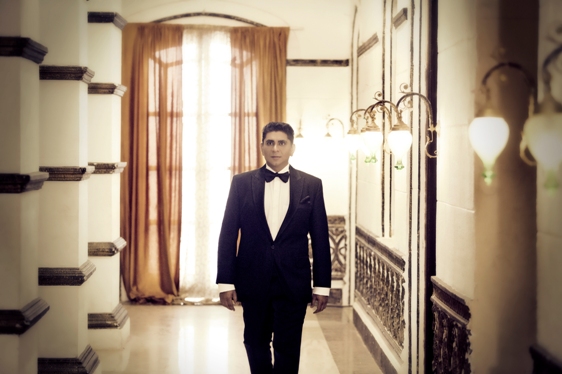 Rajan is sporting new avatar these days and about his new look he chips in saying that one has to re-invent his work and looks as well because today’s producer is the face of his company. 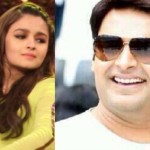 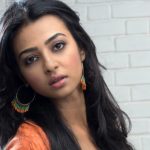 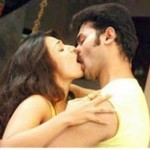 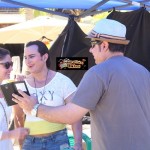 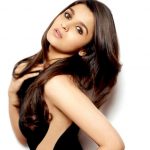 Why Alia Bhatt Was Left Alone on the Road at 3 a.m? 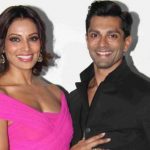 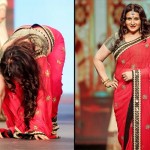 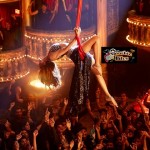 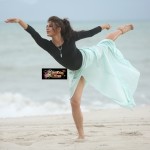