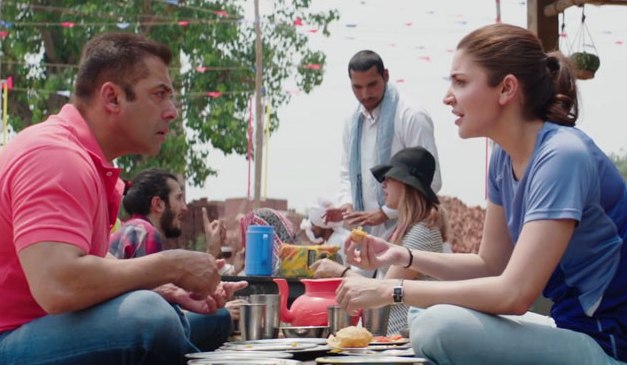 Sultan box office collections – Salman Khan’s magnum opus has been doing splendid and magnificent job at the box office. The best thing is that the film is on way to generate mammoth business not only in India but also in overseas. The movie is also on way to generate and break records. So far, the box office business in domestic market is 195.90 crore in just 6 days. The movie still goes steady and that is the brilliance.

Check out the day-wise business of this Yash Raj Films’ venture. 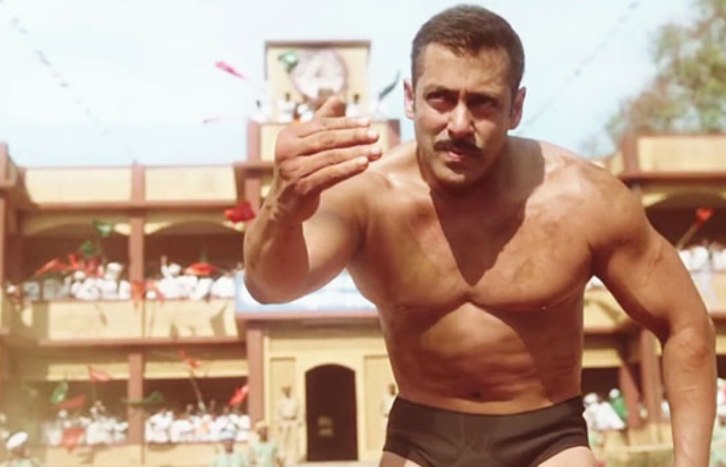 These are the so far Sultan box office collections. The movie is expected to go steady in coming days as well. Although the drop has happened on sixth day, but from now onwards, it will likely to be steady. 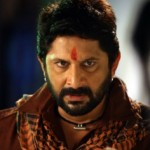 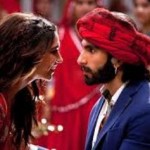 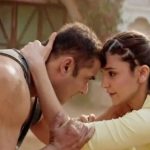 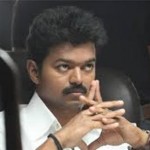 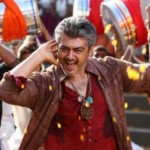 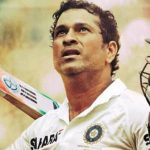 Sachin: A Billion Dreams’ 1st Day Business – Good But Not As Per Expectations 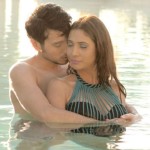 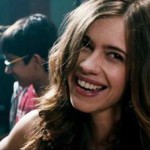 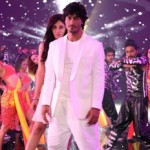 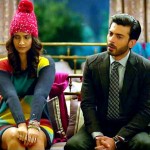