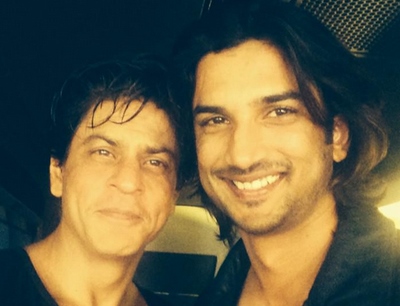 Shah Rukh Khan’s new reality show ‘India Poochega Sabse Shaana Kaun’ has gained much recognition and popularity due to the vivid factor of King Khan at the back. Well, whatever SRK does, the public goes mad after. The same is the case with this show. The latest we heard about this show is that Sushant Singh Rajput, who is a big fan of King Khan, came on the show to promote his movie ‘Detective Byomkesh Bakshy’, where Sushant and Shah Rukh Khan both enjoyed a lot.

A great banter between the two stars was seen on the show. The episode was a through entertaining stuff to watch and the audience simply in splits. After the show ‘India Poochega Sabse Shaana Kaun’, Shah Rukh called Sushant in his vanity van where the two spent talking for some time. 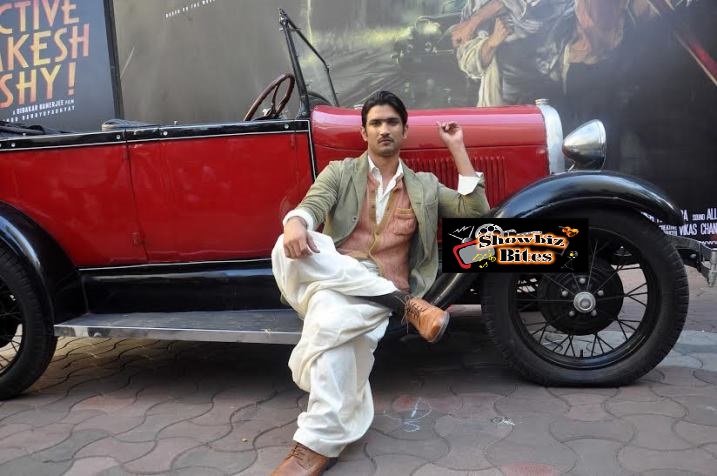 Shah Rukh Khan praised of Sushant’s acting and the trailer of the film. Also enjoy other posts such as NH10 1st day box office collections, NH10 Movie Review and Twinkle Khanna’s date with a Bollywood celebrity. 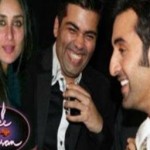 Ranbir Kapoor and Kareena Kapoor on Koffee with Karan 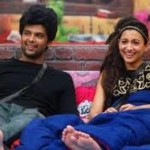 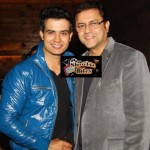 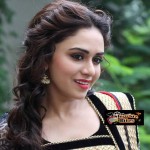 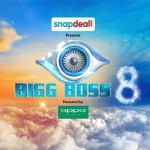 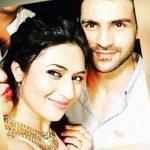 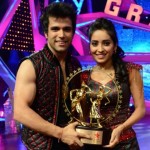 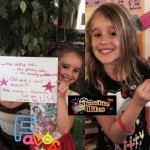 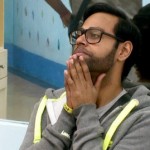