Tamasha promotions are on way and the makers leave no stone unturned to promote the film heavily. The cast of the film particularly Ranbir Kapoor and Deepika Padukone have been doing marvelous job in promoting the movie lavishly and on big scale. Nothing is being left behind and this is what called a true promotion that surely helps upon the release. Makers and the cast eye on the box office and for this the promotion on bigger scale in vital and this is what is being done.

The movie is set to release on 27th November 2015. Besides Tamasha promotions, you may read other stories on the website such as Sunny Leone’s juicy skin show in Mastizaade and Prem Ratan Dhan Payo crosses 300 crores worldwide. 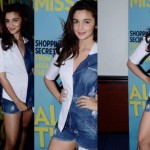 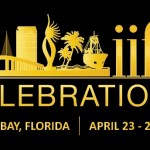 Check out Nominations for IIFA Awards 2014 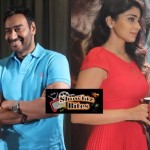 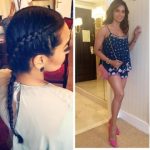 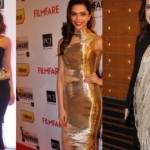 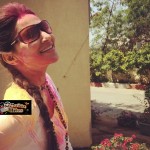 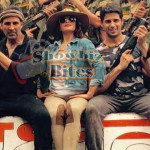 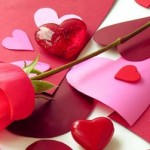