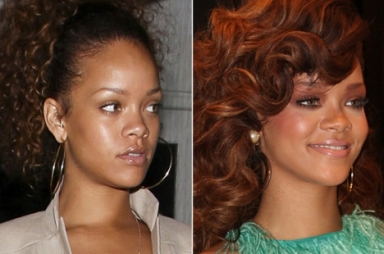 Well, everyone wants to see their hot favorite Hollywood celebrities without makeup. Why? It is obvious that the natural look is what we all want to see because we keep watching them with layers of makeup on their faces. The adorned with makeup faces make the celebs gorgeous. Thus, the desire to see them in natural look to judge their actual beauty is what we all possess in plenty. This article will show you few of Hollywood’s top notch female celebrities in their natural looks. Let’s check them out. 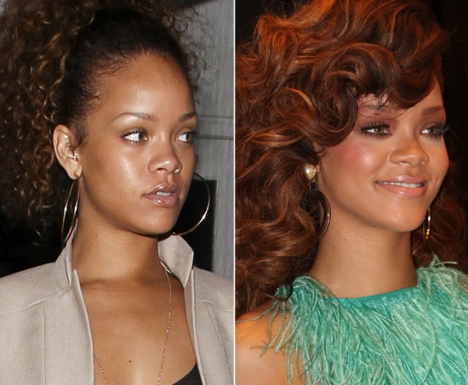 First on our list of the Hollywood celebrities without makeup is none other than our very own songstress – the dusky and curvy beauty Rihanna. On August 12th, 2011, the famed singer stepped out to attend a dinner by not wearing any layer of makeup on her face. Hmmm, she doesn’t look gorgeous without makeup. What you say, guys? On the contrary, she looks beautiful in makeup on her Reb’l Fleur launch in London on August 19, 2011. 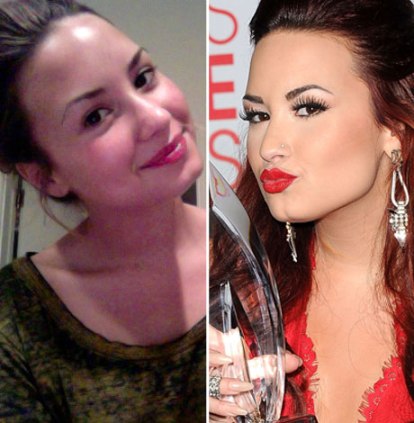 The very stunning and extra-ordinary beautiful babe, Demi Lovato tweeted her picture without makeup on April 7th, 2012. And yes, she looks super dashing and gorgeous even without makeup. The X-Factor judge looks equally stunning in makeup with her glamorous style at 2012 People’s Choice Awards. 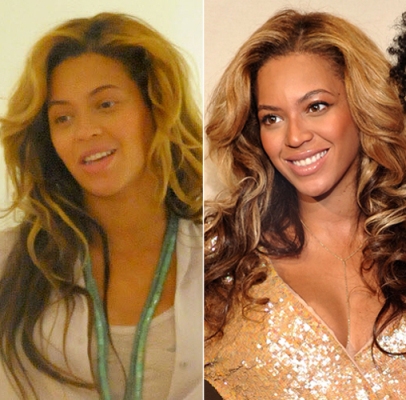 Our list of Hollywood celebrities without makeup brings up Beyonce on number third. The super curvaceous and steamy singer is supremely popular in the world. Her hot looks and beauty always puts her at the top. On October 8th, 2011, she came out with her natural look. Well, she looks simple yet heart-hitting. While at the Mercedes-Benz Fashion Week on September 13, 2011, Beyonce’s makeup look made her more beautiful. 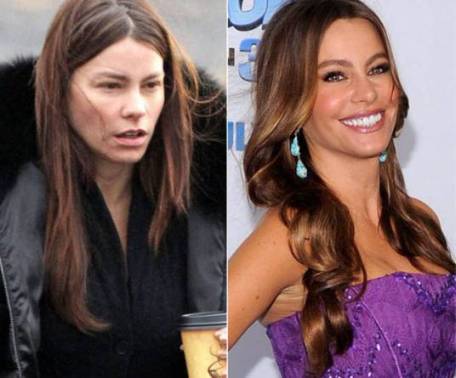 Modern Family star Sofia Vergara, who is on the leads all the time due to her hot figure, appeared without makeup on New Year’s Eve set on 8th February, 2011 and honestly speaking, she looked damn bad. And at The Smurfs’ premiere on 24th July, 2011, Sofia looted the hearts while getting adorned with style and grace. 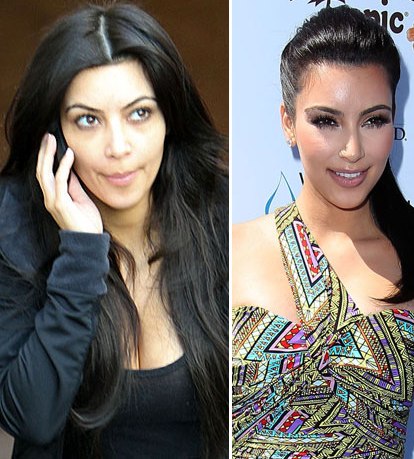 At number fifth on the list of the Hollywood celebrities without makeup, the world’s biggest bombshell Kim Kardashian lands. She is the one who always looks hot and beautiful whether she slips into style or appears in natural look. Check out her in the picture – she looks equally gorgeous without makeup at a gym in L.A in January 2012 and at the Wet Republic opening in Las Vegas happened in March 2011.

If you like our article on Hollywood celebrities without makeup, you may also like other such articles like Rita Ora Fashion Mishap in Tokyo and Worst Dressed Female Celebrities at the Brit Awards 2013. 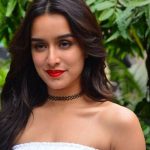 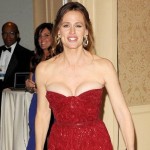 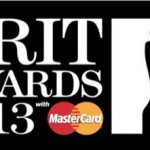 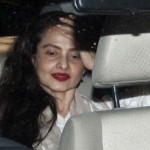 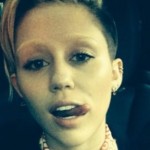 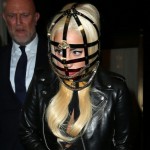 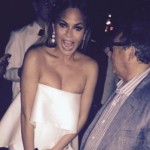 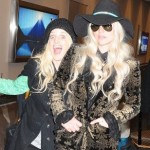 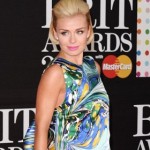