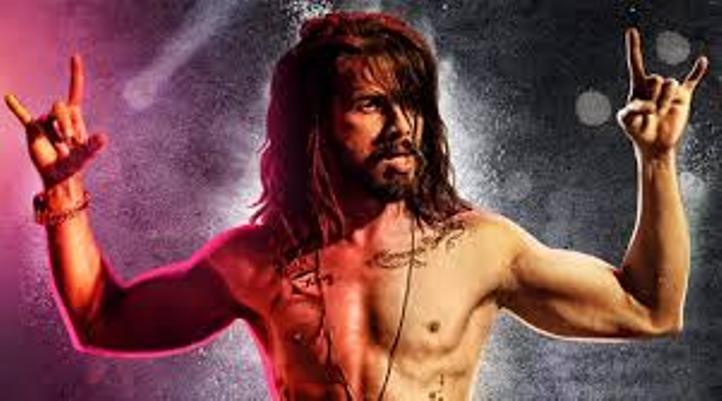 Udta Punjab’s music album has now been released by the makers. Shahid Kapoor’s Udta Punjab is grabbing whopping amount of attention among his fans and moviegoers. Well, the film is in attention just because it is a multi-starrer and above all it carries the ex-lovers Shahid Kapoor and Kareena Kapoor sharing the screen space together after a long time. The movie also stars Alia Bhatt and Diljit Dosanjh in main leads.

The album is expected to make big mark among the music lovers. Chita Ve song has already been doing well among the masses. Now the album is set to hit the jackpot. Let’s enjoy the songs of the film.

Directed by Abhishek Chaubey, the movie is Balaji Motion Pictures presentation and a production of Phantom Productions. Film is set to release on 17th June, 2016. Udta Punjab’s music album is going to steal the hearts and souls. 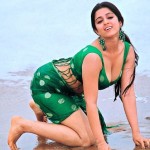 Dishoom Trailer is Out – Watch Here 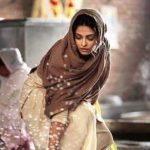 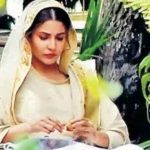 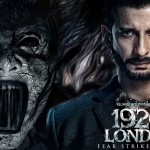 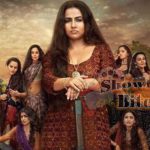 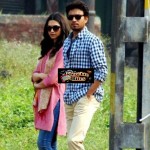