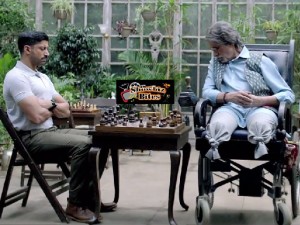 For those who are on the look at Johan Abraham upcoming movies, his forthcoming ones include Jewel of India and Hera Pheri 3. Well, John has been away from silver screen since quite a long time and he is just seen in TV commercials. Why the macho guy is out of screen is a question, since he is a good actor and brings up good box office figures as well. Whether he does not have any movies in his kitty or not? This is what everyone thinks of.

But, apart from his two upcoming movies, he is going to be a part of a big project titled Wazir. Yes, the movie that stars Farhan Akhtar and Amitabh Bachchan in pivotal roles.

The sources say that John Abraham has been roped in to play a cameo in this film and the makers of the film are keeping his character in Wazir under strict wraps. John was last seen in his own production ‘Vicky Donor’ in a special appearance and now will be seen in Bejoy Nambiar’s Wazir also as a cameo. 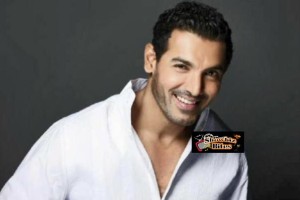 Thus, Wazir too can be added into Johan Abraham upcoming movies list. Wazir’s second teaser is set to release now and it will be released with Dil Dhakane Do. Farhan Akhtar’s Wazir is the production of Vinod Chopra Films and Rajkumar Hirani Films and is scheduled to release this year. Also have fun with other posts on the website such as Salman Khan’s Bajrangi Bhaijaan Teaser Out, check here.

CONFIRMED: Sanjay Dutt to Get Released on 25th February from Jail 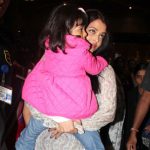 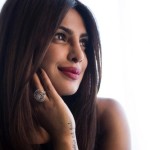 Who Priyanka Chopra Misses a Lot These Days in Los Angeles? 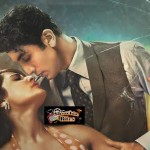 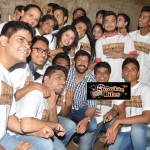 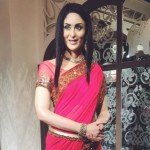 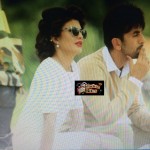 Check Out Ranbir Kapoor and Jacquleine Fernandez Shooting in Langkawi 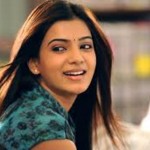 Samantha Roped in as Brand Ambassador for Paragon Chappals 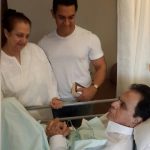