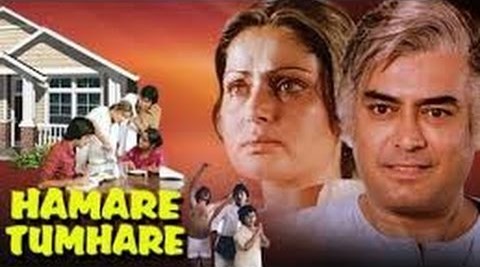 Hum Aur Tum The Saathi is a true romantic, heart-warming touching number that instantly grabs the ears and you end up liking to listen this song time and time again. The song is from the movie Hamare Tumhare starring late Sanjeev Kumar, Raakhe, Anil Kapoor (made his Hindi movies debut with this film in a small role), late Amjad Khan, late Amrish Puri and Asrani in main leads. It was released way back on 26th January, 1979. The film was directed by Umesh Mehra. The music album was masterly and brilliantly composed by late Pancham Da (R.D Burman). The song ‘Hum Aur Tum The Saathi’ has two versions – one is romantic number and the other is a sad version. Both was sung by the legendary singing genius late Kishore Kumar.

The song has brilliantly rendered lines by Ksihore Da, who leaves you getting impressed by his classy and well-delivered vocals. Kishore sings it with depth that you cannot help pressing the repeat button repeatedly. The song is truly soulful and mellifluous.

The sad version too is much attractive that you would love to give it repeated hearings and want to hum it around. R.D Burman’s composition is magical and spellbinding. 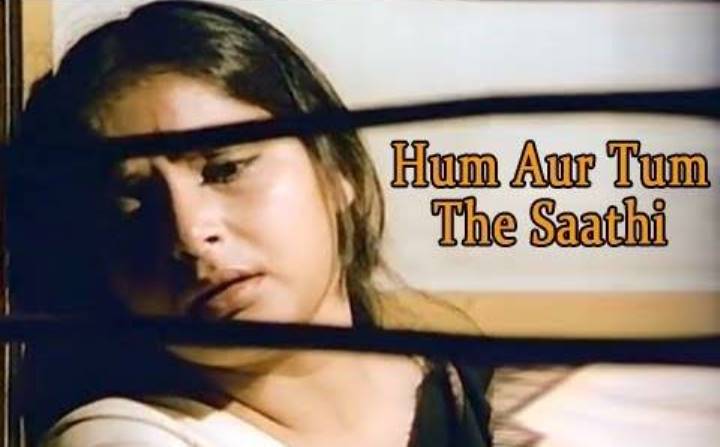 Hum Aur Tum The Saathi is an evergreen song that you cannot forget throughout your life. 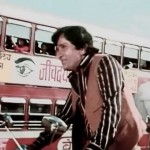 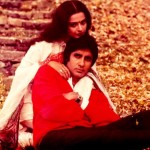 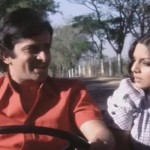 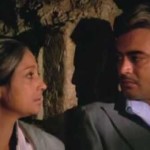 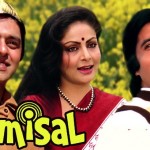