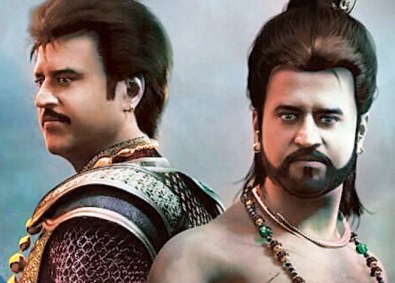 Kochadaiyaan Movie is the one film that has been grabbing the limelight since the outset. As per the reports, Kochadaiyaan movie audio release date. Sony Music is behind the music rights of the film album. The music company has announced the audio release date as 15th February 2014. It will be a lavish launch, as per the media reports. The film stars the likes of superstar Rajinikanth and opposite with him, the two dusky and hot babes from Bollywood and regional entertainment fraternities – Deepika Padukone and Shobana are playing the main leads. Superstar Rajinikanth’s upcoming flick ‘Kochadaiyaan’ is geared up for release and all eyes are set on the movie to come out. The film has well been in news since the time, it was announced and went on floors. The movie is a 3D animated movie that is a period film.

On its twitter page, Sony Music made the announcement of Kochadaiyaan movie audio release date. People and in particular Rajini’s fans turned excited after hearing the news. Rajini’s fan following is whopping in India and abroad. 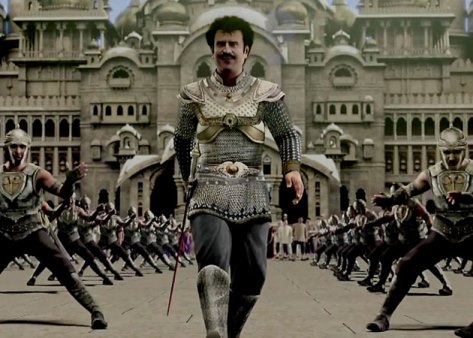 The movie is also called Rajinikanth’s comeback to movies after his illness. It is also termed the first of its kind of 3D animated movie. Soundarya Rajinikanth has directed the film and the music legend AR Rahman has scored the music. This Eros International’s production also has Bollywood actor Jackie Shroff, Nassar and Sarath Kumar in supporting roles. If you like the story on Kochadaiyaan movie audio release date, you might also like reading other stories on the website such as Sridevi in a bikini (photos), Telugu actor Uday Kiran died (pictures of Uday Kiran death), Dhoom 3 17th day box office collections, Mr. Joe B. Carvalho 1st weekend box office collections and Sholay 3D 1st weekend collections. 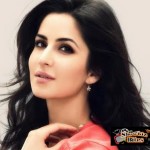 Why Katrina Kaif is Set to Land in Kashmir in Extreme Cold Conditions? 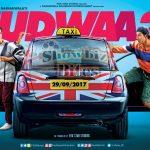 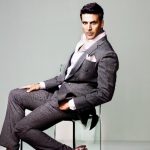 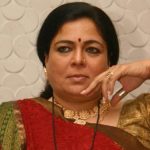 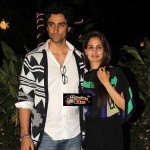 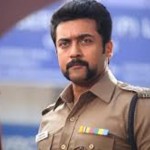 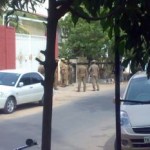