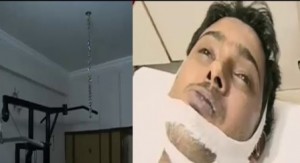 Telugu actor Uday Kiran died at his flat on Sunday night. This is the shocking news for all of his fans, entertainment fraternities and Tollywood film industry. The news of Uday Kiran death came as a big surprise and the celebs of the film fraternity arrived at the hospital. As per the early reports and media reports online, Uday committed suicide at his flat located at Srinagar Colony. He was taken to hospital immediately, but he could not recover, as the doctors declared him dead. The actual reasons of his death and why he went for committing suicide are yet to be discovered.

Well, Uday Kiran died is really big shocking news for all of his fans in India and abroad. Kiran shot to fame with the flicks such as Nuvvu Nenu, Chitram and Nee Sneham. His last movie was the action entertainer Jai Sriram. He tied the knot with Vishitha in October 2012. 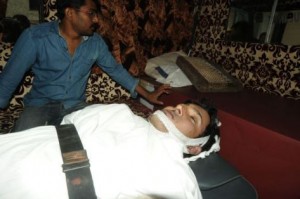 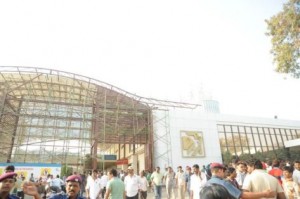 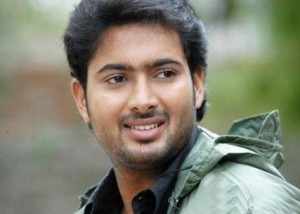 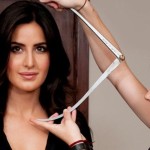 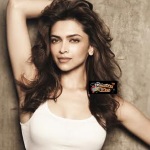 Who Deepika Padukone Missed in Kolkata? 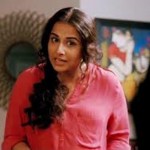 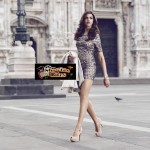 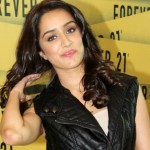 Shraddha Kapoor Gets Nostalgic …But Why? 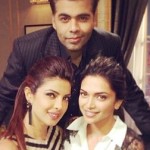 Priyanka Chopra and Deepika Padukone on Koffe with Karan 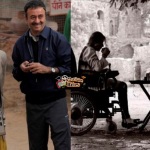