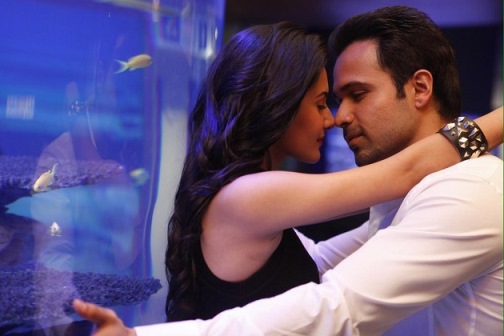 Mr. X box office prediction – the film is expected to do well at the box office since the hype is big and the catchy storyline attracts the masses. Promotion if not larger, but it is fine to generate quite a good amount of oomph among the cinema lovers. Emraan Hashmi’s presence also is enough to take the viewers out. Mr. X happens to be the first Hashmi’s movie, which is for the universal audience.

The film has been targeted to family audience. It will also open a new phase in Emraan’s career, since he is in a reinvention time these days. Talking about Mr. X box office prediction, it seems the opening might not be bumper or high, but the total business of the first day may be nice. If the movie succeeds in receiving around 35 to 40 percent start, it may get a good score by the end of the first weekend. 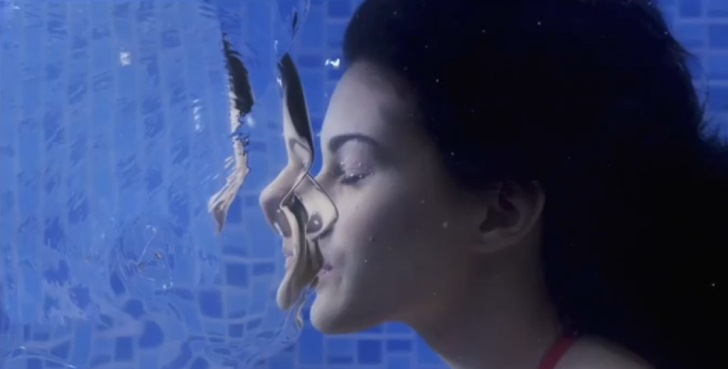 Anyway, all will be clear tomorrow when the movie releases. Till then, have fun with other posts on the website such as Dil Dhadkane Do team watches trailer together (photos) and Zarine Khan’s spicy cleavage show (photos). 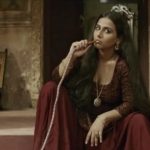 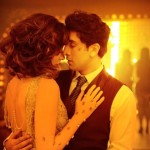 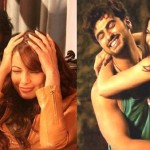 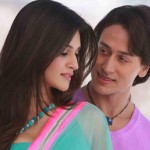 Heropanti Expected to Rock at the Box Office 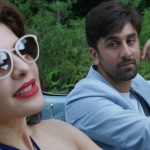 Roy Expected to Do Well at the Box Office 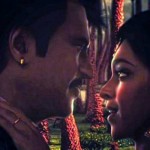 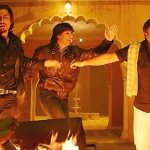 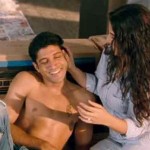 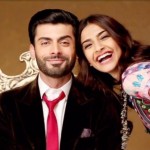 Khoobsurat Carries All for Good Opening 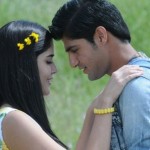