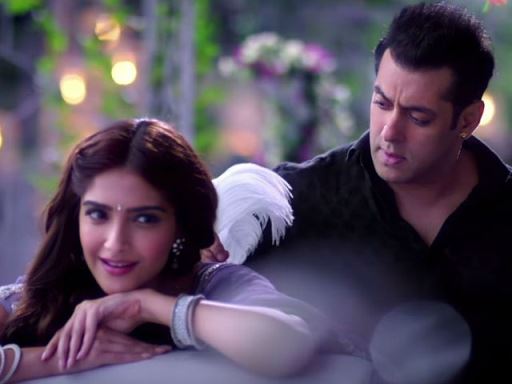 Prem Ratan Dhan Payo 2nd day box office collections – the film has been on way to turn out to be the highest earner taking its place among the top notch Bollywood films. Salman Khan has also broken his own movie Bajrangi Bhaijan’s opening record with the opening of PRDP. Well, the opening of Prem Ratan Dhan Payo has become the highest opening of the year 2015. In two days, the film has done giant and astonishing business. This is called the Sooraj Barjatya’s biggest budget movie ever and he is on his way to keep pocketing the mammoth business in days to come.

The film has landed into the sum of 71.38 crore in two days’ time in domestic market only. The overseas report too is excited, as the movie has been doing well in rest of the world also. Diwali added biggest business into film’s kitty and now the extended weekend too is on way to churn out giants. 100 crore will surely be up today. Let’s get stick to this website to learn the updates on film’s business. Till then, browse the website to read brilliant content such as Jacqueline Fernandez’s delicious cleavage show photos and Namitha’s spicy back photos. 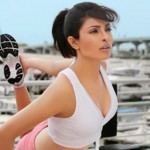 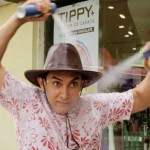 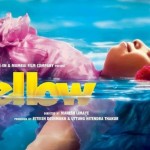 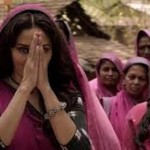 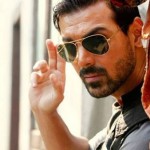 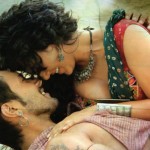 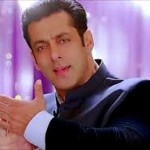 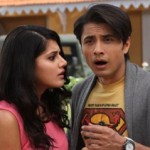 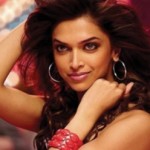 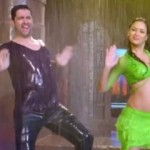