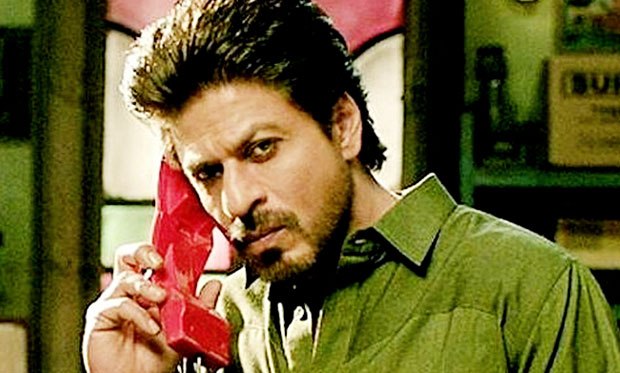 Shah Rukh Khan’s Raees overseas collections, which are latest, show that the movie is simply doing high all over the world. It is a successful box office igniter and this all is due to the superstardom of the actor called King Khan. His persona is enough to drag the audiences to theaters. The film has made 161.71 crores gross and 115.51 crores nett in India and in international circuit, the movie has grossed 62.56 crores, which is amazing.

The film is expected to grow in coming days – only competitor is Kaabil but that is not touching the business of Raees. 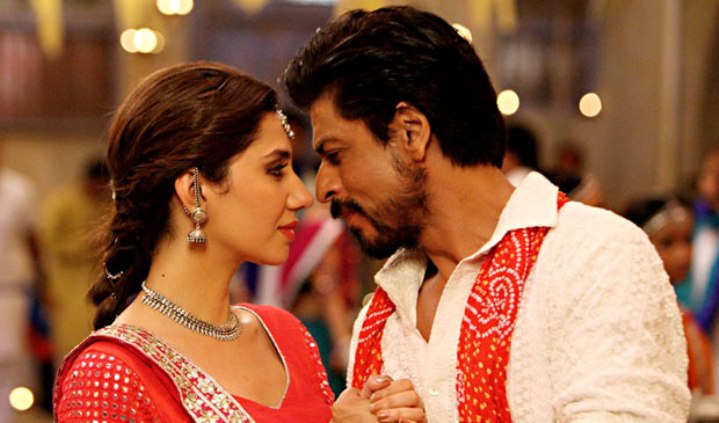 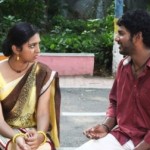 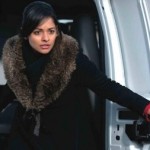 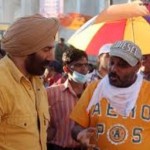 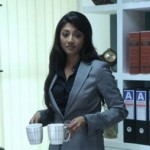 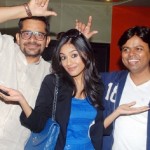 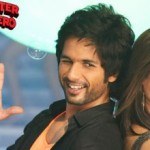 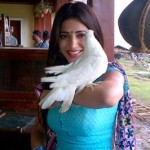 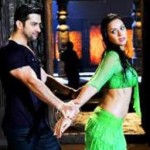 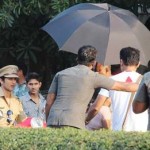 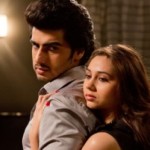