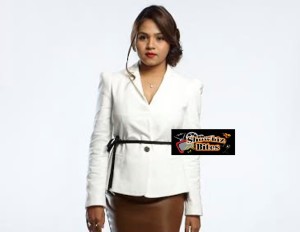 Sanskkriti Jain is all set to ignite Bollywood scene with her upcoming film ‘Ishq Click’. Well, the girl next door Sanskkriti is doing a main lead opposite Adhyayan Suman – this is actually the second lead of the movie since Sara Loren plays the actual main lead in this flick. Talking about this actress, she is among those Bollywood celebrities who have entered into the industry with their own and on their own skills.

Isq Click is a romantic drama that is expected to do something good at the box office, but now all depends on film’s faith. Sanskkriti has done the acting course from ASMS. Her background is from theater and when you are from theatrical background, marvelous acting is bound to happen on big screen. The same seems to be the case with this actress.

On her final audition, she had bowled over the film’s producer Ajay Jaiswal with her stupendous acting prowess. 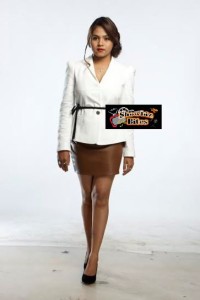 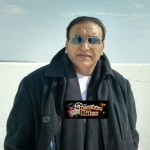 After Karan Johar, Jeet Matharru Dons Actor’s Cap in Women From The East 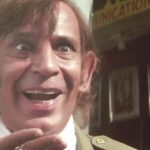 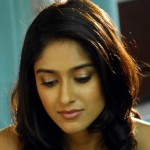 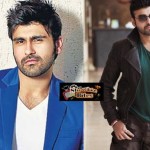 Why Arya Babbar Could Not Attend Chalk n Duster’s Mahurat? 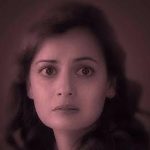 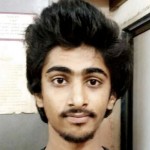 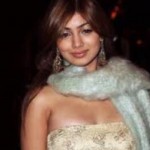