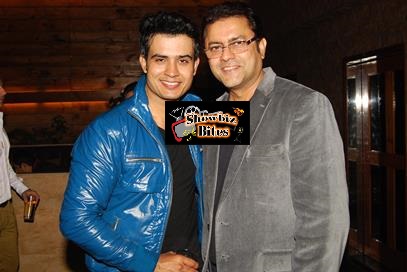 The on-screen father and son, Sanjeev Seth and Yash Gera, bond very well off screen. Yes, they enjoy each other’s company a lot that even the age difference cannot affect the rapport at all. They are like true friends. Both work together in Rajan Shahi’s ongoing show ‘Yeh Rishta Kya Kehlata Hai’ in which both play the role of father and son. Yash enacts Sanjeev’s on in the play. Yash says that the two are just like a house on fire and they two really gel well with each other.

When asked about the common interests both share, Yash Gera utters that they both are foodies and love eating all kinds of foods. Gera also mentions that Sanjeev knows his love for the cuisines and they both like jumping on the lip smacking food.

Yash also says that it always feels great to bon with Sanjeev. He also reveals that they too eat out together, travel together and also share same vanity. 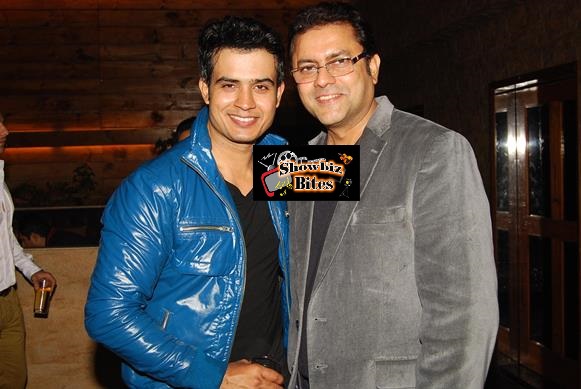 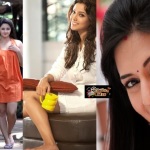 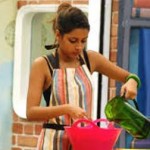 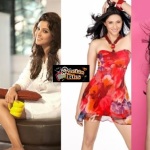 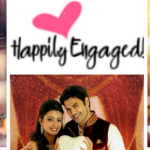 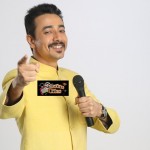 Antakshri is Back, Mantra and Anu Kapoor to Host the Show

Why Aishwarya Sakuja is Away From the Shows? 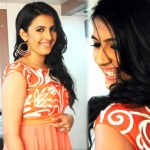 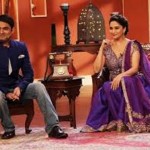 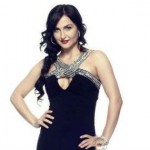