Reema Lagoo passes away due to cardiac arrest 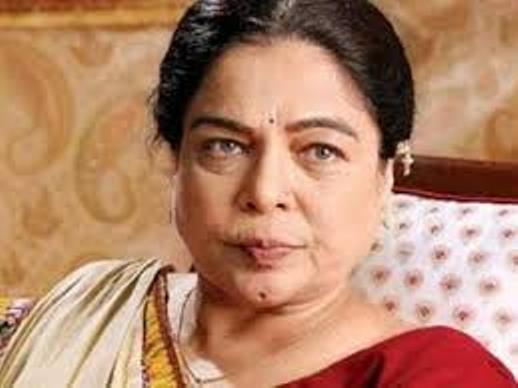 Bollywood’s veteran actress Reema Lagoo passes away. Reema died following a heart attack on Thursday morning. Lagoo, 59, breathed her last at the Kokilaben Dhirubhai Ambani Hospital in Andheri, Mumbai. Family members too k her to the hospital midnight when she felt pain in chest. She was a divorcee from former husband Vivek Lagoo. Survived by a daughter Mrunmayee Lagoo, 35, Reema has worked in a number of Bollywood movies apart from her appearances on stage, television and Marathi movies.

She was famous for essaying the roles of middle-aged modern mother. Her roles in movies like ‘Hum Aapke Hain Kon’, ‘Aashique’, ‘Hum Saath Saath Hain’, ‘Maine Pyaar Kiya’, ‘Saajan’ and ‘Rangeela’ will be remembered always. 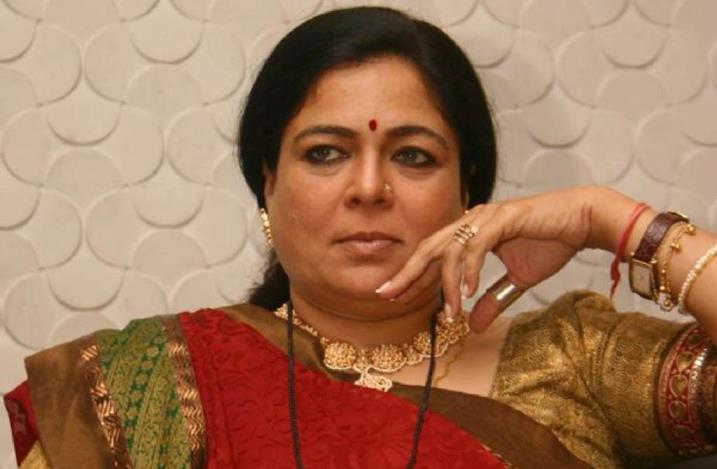 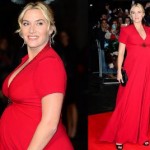 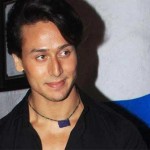 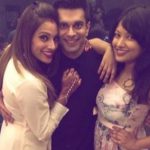 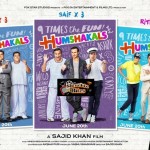 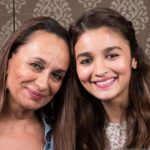 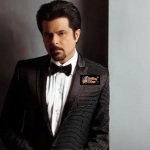 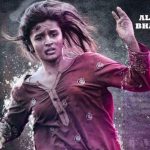 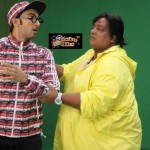 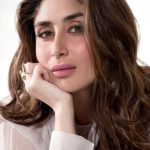 Breaking News: Kareena Kapoor is Three and Half Month Pregnant