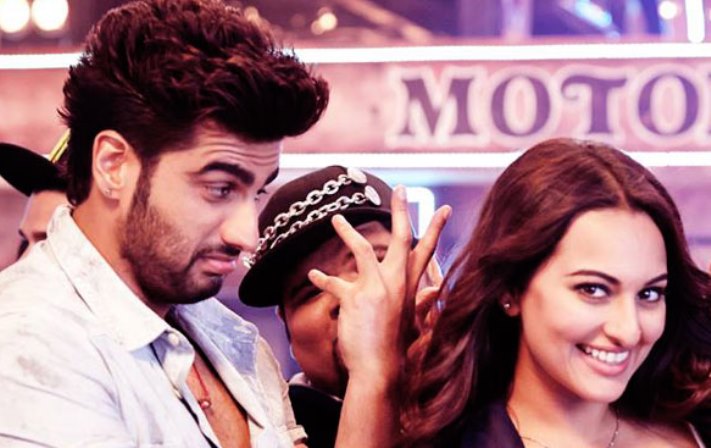 Tevar opening occupancy – well, the film could not open as per the expectations. The expectations were in the range of 40 to 50 percent, but it opened around 35 percent in India. Anyway, the ups and downs happen in prediction and expectations. Anyway, the movie nonetheless opened average, which shows if the later shows of the movie bring in some good amount, the overall total of first day business could be nice. Now all depends on word of mouth.

Tevar is the first release of 2015 and there were much higher expectations of good business with this movie. And since it carries Arjun Kapoor and Sonakshi Sinha, both have good fan following, the expectations soared high more. Anyway, still the film has time to grow, as there is no other release today. It may make good 1st weekend business since the only competition it has is PK, which has now already slowed down. 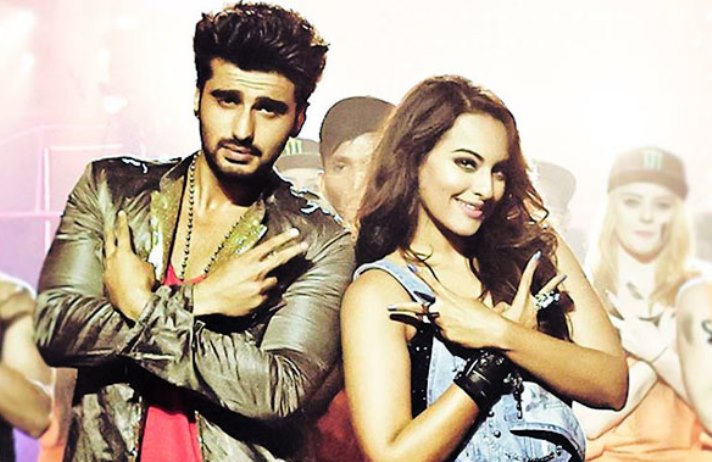 Seeing Tevar occupancy, it seems the movie may end up the fisrt day business in domestic market with close to 8 crore or a bit less. The film’s screen count is really nice, as it released in 3000 screens. The film might get jump on Saturday and Sunday. Also enjoy other posts such as Imran Khan’s marriage pictures with a special feature on his scandals and previous marriage and check out Sonam Kapoor’s sporty look (photos). 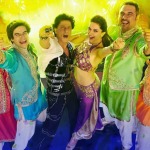 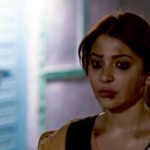 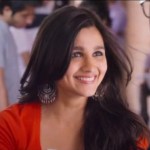 2 States Does Brilliant in Overseas Market 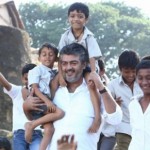 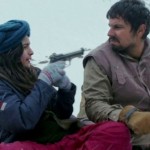 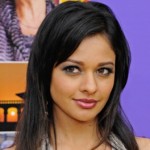 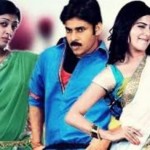 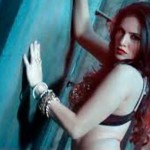 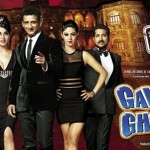 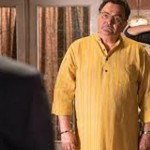