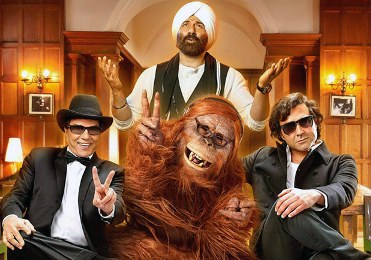 Yamla Pagala Deewana 2 opens to good occupancy in domestic market. Deols’ Yamla Pagala Deewana received good opening in Indian market – in Northern India and Delhi market, the film opened to decent occupancy, as the morning shows brought in 60-70% occupancy. UP and East Punjab brought lucrative rather very best occupancy of 80-85% that is simply awesome and brilliant as far as the business of the film is concerned.

In the metro cities such as Mumbai, Kolkata and Bangalore, the film received average occupancy and this happened because of the Ranbir Kapoor and Deepika Padukone starrer blockbuster Yeh Jawaani Hai Deewani that has crossed the 100 crore business in India in 7 days time. 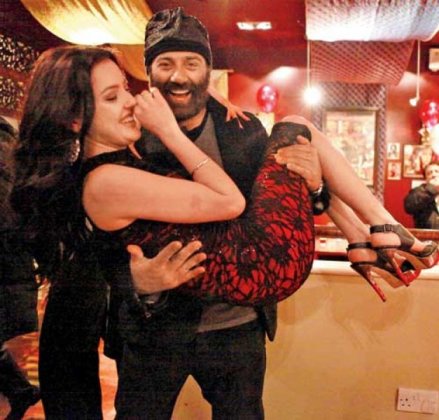 Yamla Pagala Deewana 2 opening in India is simply awesome and the film might receive good business in opening day. Although the film received negative reviews from the majority of the critics nonetheless the film may bring in good business on its first day. The weekend business might be good or even bad since Yeh Jawaani Hai Deewani is still going great guns. Come back to read detail report on Yamla Pagala Deewana 2 opening day box office collections at this place. Till the read, Yeh Jawaani Hai Deewani crosses 100 crore business in India and Yamla Pagla Deewana 2 (2013) Movie Review. You may also like reading Esha Deol pregnant and Alia Bhatt style tips for summer and more other articles present on the website to lure the souls. Keep coming to this place to get the updates on box office business and other juicy bites. 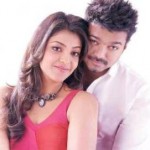 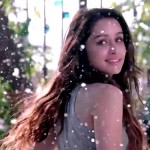 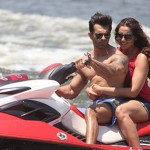 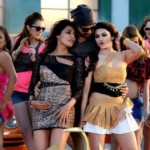 I, Me Aur Main Box Office Collections and Updates 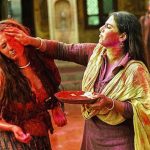 Begum Jaan Collects As Expected on Its First Day 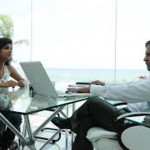 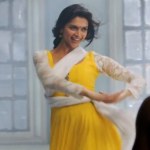 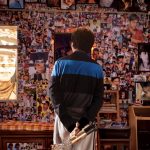 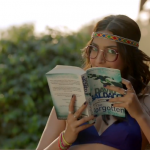