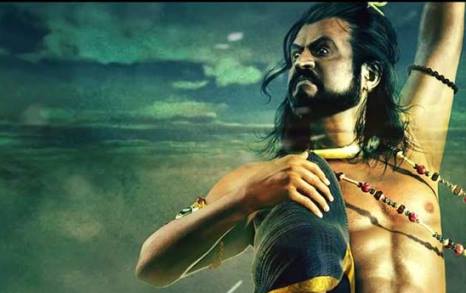 Kochadaiiyaan release postponed – yes, this is what is really shocking and surprising for all Rajinikanth and movie’s fans who were eagerly waiting for the release. The film was scheduled to be released this Friday on May 9th 2014 in India and worldwide, but now the moviegoers have to wait for the movie.

Now the film will be released on May 23rd all over. Well, Kochadaiiyaan release postponed is what has really disappointed the movie’s fans and Rajini’s fans for sure.

The official statement says that due to some technical issues, this step has been taken. The film was to releases in 6000 screens and in 10 countries worldwide. It was slated to release in five languages such as Telugu, Hindi, Punjabi, Marathi and Bhojpuri. 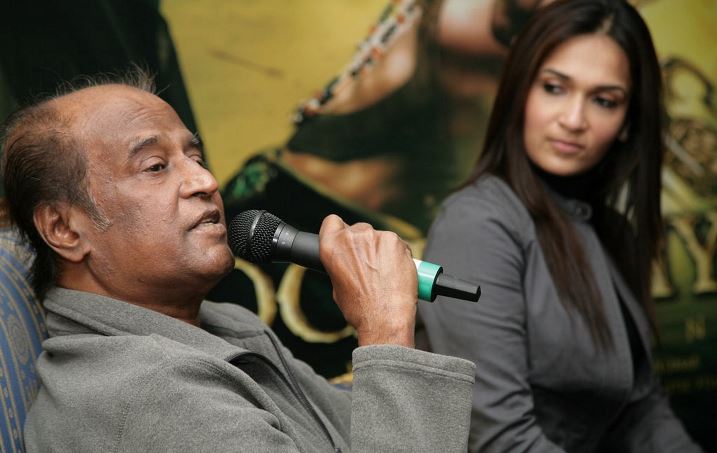 The film is directed by Rajinikanth’s daughter Soundarya Rajinikanth. It is called India’s first 3D animated movie produced by Media One Global Ltd and Eros International. Return to this website to learn more on Kochadaiiyaan release postponed and about the film. Till then,just chill with other posts such as Kotha Janta 7th day and 1st week collections, Dil Vil Pyaar Vyaar 1st week collections and Lindsay Lohan shows side-assets (photos). 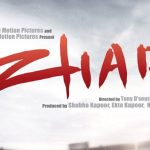 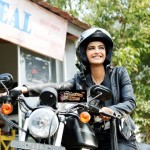 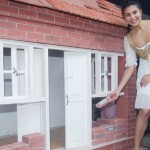 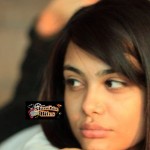 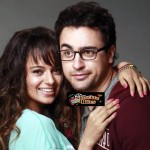 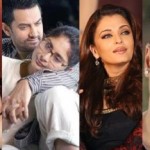 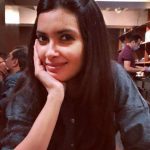 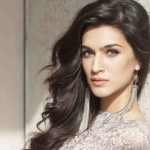 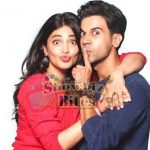 What Pooja Hedge Did on the Busy Street in the United States in Just 15 Minutes?