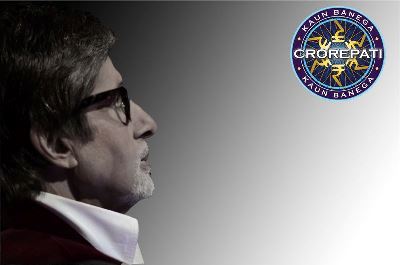 Kaun Banega Crorepati Season 7 is the most popular hit quiz show among the audiences not only in India but also around the world. The show is mega popular because of Mr. Bachchan, who is world icon, and for the mega amount plus brilliant questions being asked on the show. Well, in short, the show is a class to watch and everyone wants to watch it. Every year, the show is waited with anxious eyes. As per reports and Mr. Amitabh Bachchan’s blog, he has filmed the last episode of Kaun Banega Crorepati Season 7 on November 13th, 2013. After learning this news, his fan must be sad, since they were enjoying the show to the fullest.

Bachchan, 71, has been the host of the show since the outset except for the third season which was hosted by Shah Rukh Khan.

Amitabh Bachchan also thanked his fans for liking his show and the presents they gave to him on the show. He said that he needed their presence not the presents since he had nothing to give them but they have a lot to give him. 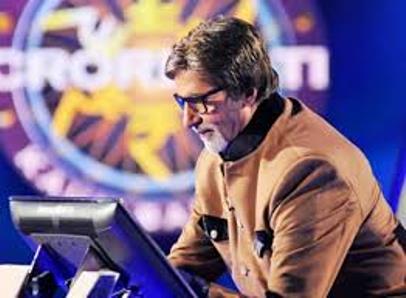 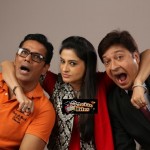 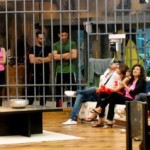 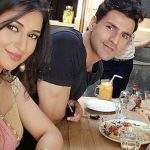 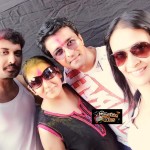 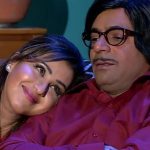 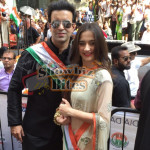 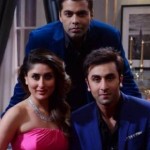 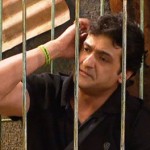 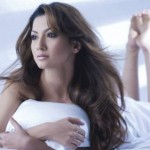 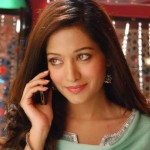