Dhoom 3, the year’s much-awaited film and most lavish cinematic venture, has finally landed on the theaters today. With much oomph and vigor, Dhoom 3 has arrived to hit the jackpot and yes, it will surely be doing the same since it has every potential and ingredient to attract the hearts and souls. Undoubtedly the biggest release of the year, the film has been made with the whopping budget of around 100 crore and it shows from the film when you bump into it and eventually sees it on screen. Packed with international feel, skillfully heart-grabbing stuns, brilliant cinematography, lavish feel, masterly written script and greatest performances – Dhoom 3 is your delicious treat to watch on celluloid. Strategically planned to release it near to Christmas, the movie will surely get biggest opening and whopping box office collections in its first weekend and then later in its first week. The most alluring element of the movie is Aamir Khan’s inclusion to the starcast as a main lead. As Aamir is considered to be a success formula for the filmmakers, Yash Raj Films are sure to grab more business than expected due to having the man on board, who only gives superhits and blockbusters.

The entire cast is alluring and attention-fetching froom Aamir Khan to Katrina Kaif, Abhishek Bachchan to Uday Chopra, all have their own distinction and acting flavors to lure their audieces and yes, they do in this venture with great conviction. Previous versions of Dhoom were laced with eye-appealing stunts and lavish feel, but the latest installment of Dhoom franchise is more brilliant with more focus on writing in addition to eye-candy international standards of stunts, lavish feel and eye-capturing cinematography showing the heart-warming locales to grab the viewers’ souls. Soothing and chart-topping music is the specialty of every franchise of Dhoom and the latest version too carries the same. 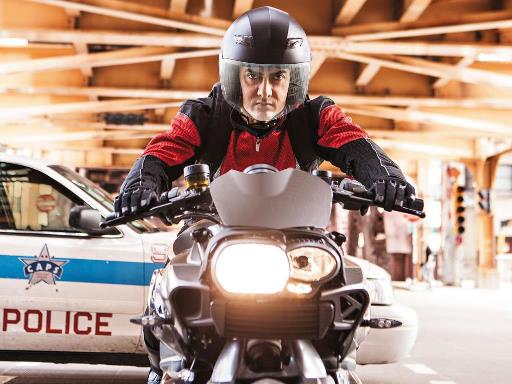 Dhoom 3 attracts you more on high octane stunts, bike sequences and a feel that you are watching some Hollywood thriller packed with Hindi songs. Writing is the top notch element of this cinematic dish, as mentioned in earlier lines. Well, it’s not like that Dhoom 3 is devoid of any flaws – it does have. The film lacks in editing and a little bit of length spoils the magic. Also there was no need to inject the romantic number picturised on Aamir and Katrina. It seems forced into the narrative. But these flaws are ignorable, because the overall magic of the movie is what grabs you from tip to toe. You take it back home and this is what makes the movie successful when the viewers take it back home along.

Dhoom 3 works brilliantly high on its breathtaking stunts, shots and eye-alluring cinematography. Well, it is obvious that the viewers just come to watch Dhoom franchises just because of its lavish style, action and thrills – they don’t give importance to writing at all. But this time around, Yash Raj Films went far away from the previous installments by injecting a soulful writing. Careful attention has been given to the script this time around and this surely adds sparkles to film’s worth. 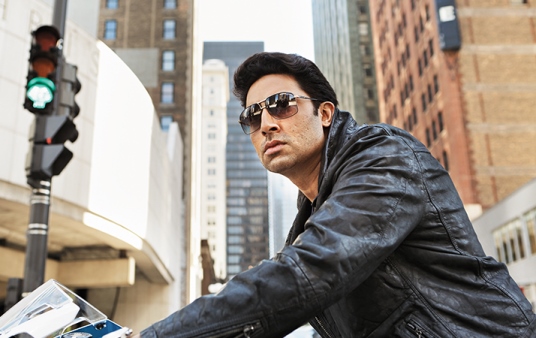 Dhoom 3 begins with the history of Great Indian Circus in Chicago that is mortgaged by the Western Chicago Bank. The circus’ owner is Iqbal (Jackie Shroff) gives the last show to convince the bank, but the authorities reject it. Because of his inability to save his circus, Iqbal goes on killing himself. Years later, the bank is being robbed persistently and the surprising thing is that the robber always leaves a joker’s mask over there. Sahir (Aamir Khan), Iqbal’s son, begins the circus again. Mumbai police is summoned and they find that Sahir’s involvement lies in the bank’s robberies. Jai (Abhishek Bachchan) and Ali (Uday Chopra) are on the mission to capture the robber. Sahir is determined to take revenge from the bank by destroying it fully.

As mentioned above that plot is really attention-fetching and it does fetch utterly. There are minor flaws in the script (mentioned above), but when the overall product is so lavish and majestic, you are bound to ignore them. Full marks to Vijay Krishna Acharya (who also directs this film) and Aditya Chopra (who is the producer of the movie) for writing such an appealing story that also carries emotional quotient. Vijay Krishna Acharya gets distinction marks for writing brilliant script. Sudeep Chatterjee deserves applauds for superb and eye-candy cinematography, which is the life of the movie.  Special mention is also due for the skillfully done choreography that captures the hearts. Vaibhavi Merchant and Dein Perry do this fabulous job. The most brilliant job is action that steals the show and has been done by Conrad Palmisano and Sham Kaushal. Pritam’s music is another distinction of the film. The music album is heart-warming and Dhoom Machale is the top notch song of the album showing the sizzling hot Katrina Kaif to steal the souls of the viewers. Vijay Krishan Acharya’s direction is simply awesome and brilliant. The man deserves biggest applauds for making such an eye-candy and attention-grabbing film that carries international standards and lavish style.

Aamir Khan is simply fabulous as usual. He needs no words for his acting job, he is always perfect in this genre and always delivers the job that captures the hearts and souls of the viewers. Katrina Kaif looks so much gorgeous on screen as usual, but her role is not that meaty as it should have been. Abhishek Bachchan is a treat to watch and Uday Chopra impresses with his usual comic style. He injects life in the movie with his style. Rest of the cast is fantastic as well. 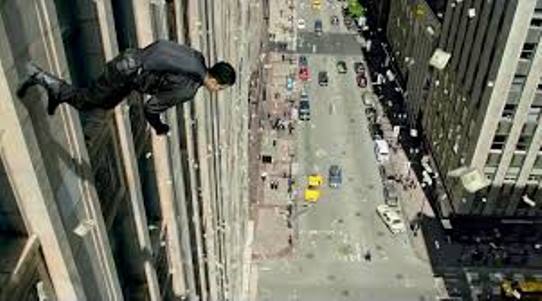 On the whole, Dhoom 3 is the biggest entertaining cinematic venture of the year packed with breathtaking action, thrills, bike stunts, brilliant performances and chartbuster music. Dhoom 3 is going to rock. It is definitely a blockbuster movie. MUST-WATCH. 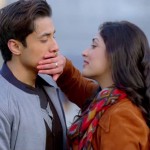 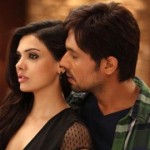 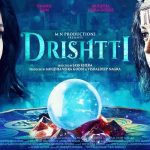 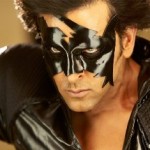 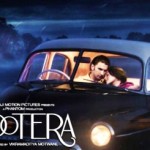 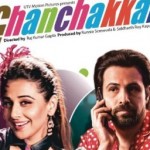 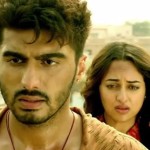 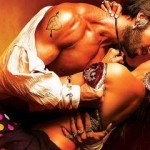 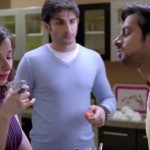 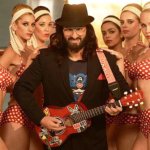