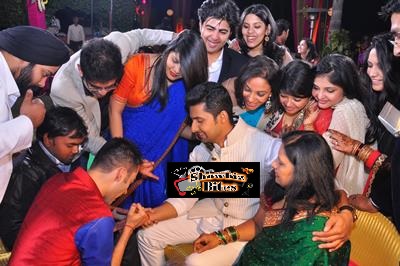 Ravi Dubey and Sagun’s wedding is what has well been in big news. There is a big buzz about their sparkling marriage. The marriage took place with a number of functions to make it lavish and memorable for the couple and the guests. Well, on the event of Mehndi, Ravi Dubey gatecrashed and this was really an amazing and superb act by the star, which were enjoyed by him ofcourse and even by the bride and the guests as well. This is what happened that at a girl’s Mehndi function, groom is not allowed to come, besides, both were in different cities – Delhi and Chandigarh. Nonetheless, it did not matter Ravi and he planned to gatecrash the function to surprise his bride. He made a secret plan with his four pals. They drove from Delhi to Chandigarh and gatecrashed the bride’s home. This really surprised the bride, Sargun a lot.

On this, Ravi says, that he along with his four friends made a plan and drove from Delhi to Chandigarh for five hours on 5th evening stayed there and then we drove back to our home to Delhi same night. Ravi mentions that he stayed there for one and half hour. Next day, he again went with all to Chandigarh for Sangeet function plus other functions. 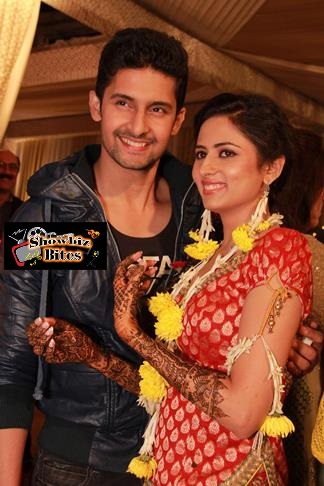 Why did he make a plan to gatecrash the Mehndi event? For this, he has his own logic – he says that he wanted to see a smile on Sargun’s face which comes with surprise. Ravi says that throughout his life, he will be cherishing these moments in life forever. Further he tells that Sargun got his name written on her hand, which is hidden, whereas Sargun’s name is written on his hand that is visible.

True lovers, they are! And Ravi proved that his love is magical. Enjoy seeing more pictures of the event below. 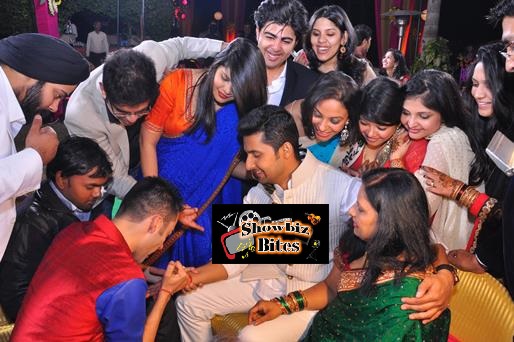 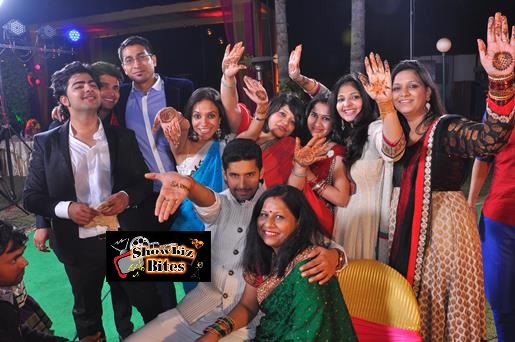 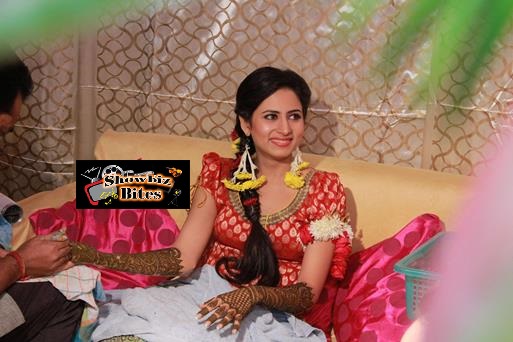 If you like this article, you might also like reading other interesting articles on the website such as Kate Winslet welcomes a baby boy, Deepika Padukone wardrobe malfunction on TV show, Arrambam 41st day box office collections and Aamir Khan says no to appear on Bigg Boss 7 and Comedy Nights with Kapil. 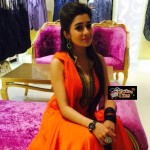 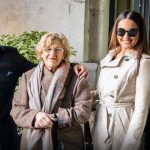 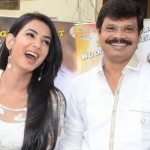 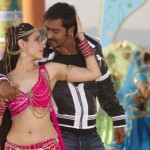 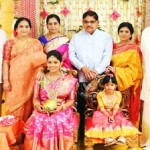 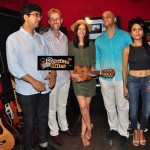 PHOTOS: Music Launch Ceremony of Margarita, with a Straw 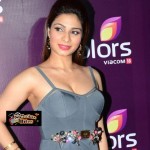 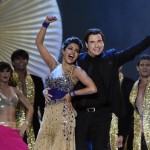 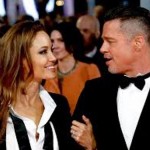 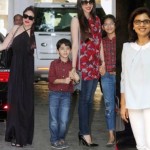