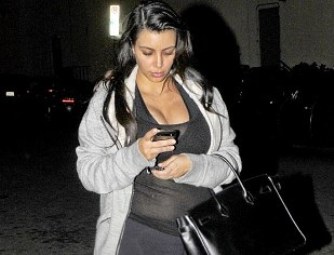 Although Kim Kardashian is pregnant, but this does not stop her and limit her to home, but she does not seem to be a home bird since she is found doing all kinds of works she always does. Kim Kardashian’s pregnant belly has been on the headlines since the day she made the announcement of being pregnant last month.

The gossips about her pregnancy have been quite in the air. The tabloids are being adorned with the juicy tidbits on Kim’s pregnancy. Even the fans and the masses around the world start chipping in that Kim Kardashian is pregnant with twins.

Post the pregnancy, she has been moving in and out of the U.S. with beau and baby’s father Kanye west and alone as well. The famed socialite and reality star loves stepping out and this is what keeps her rich and famous, thus how can she leave all this behind? 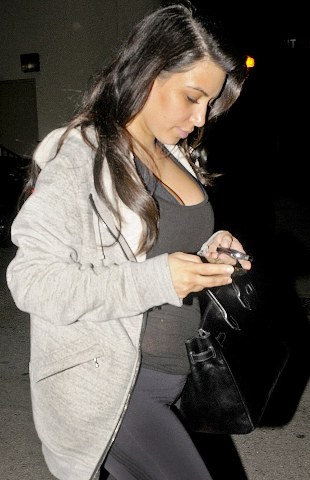 The style statements of Kim are always what the style and fashion magazines and entertainment publications are abuzz. Therefore we too at Showbiz Bites keep focusing on her style statements since we consider that she is potentially a great trend setter and stylish woman of the Hollywood trade.

Kim Kardashian’s pregnant belly has now eventually started showing and from now onwards, it will grow bigger and bigger till she gives birth to a baby. Quite recently the 31-year-old Kardashian flaunted off her growing baby bump in all its glory in Los Angeles when she was returning home from workout sessions at gym at night. 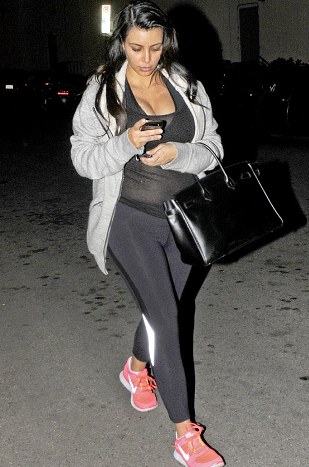 The reality star went for dolling up a tight Lycra outfit to display her new body curves. She put on a pair of tighter black running leggings. She wore a figure hugging vest top and a grey-colored zipper. 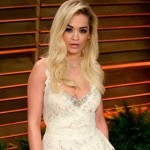 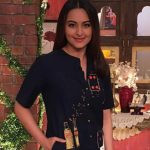 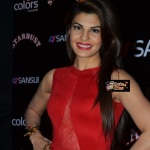 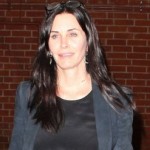 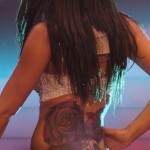 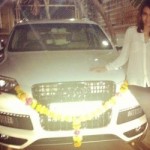 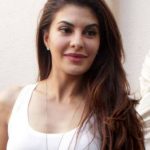 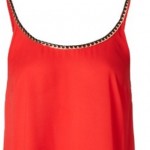 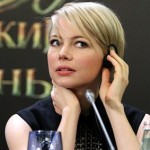